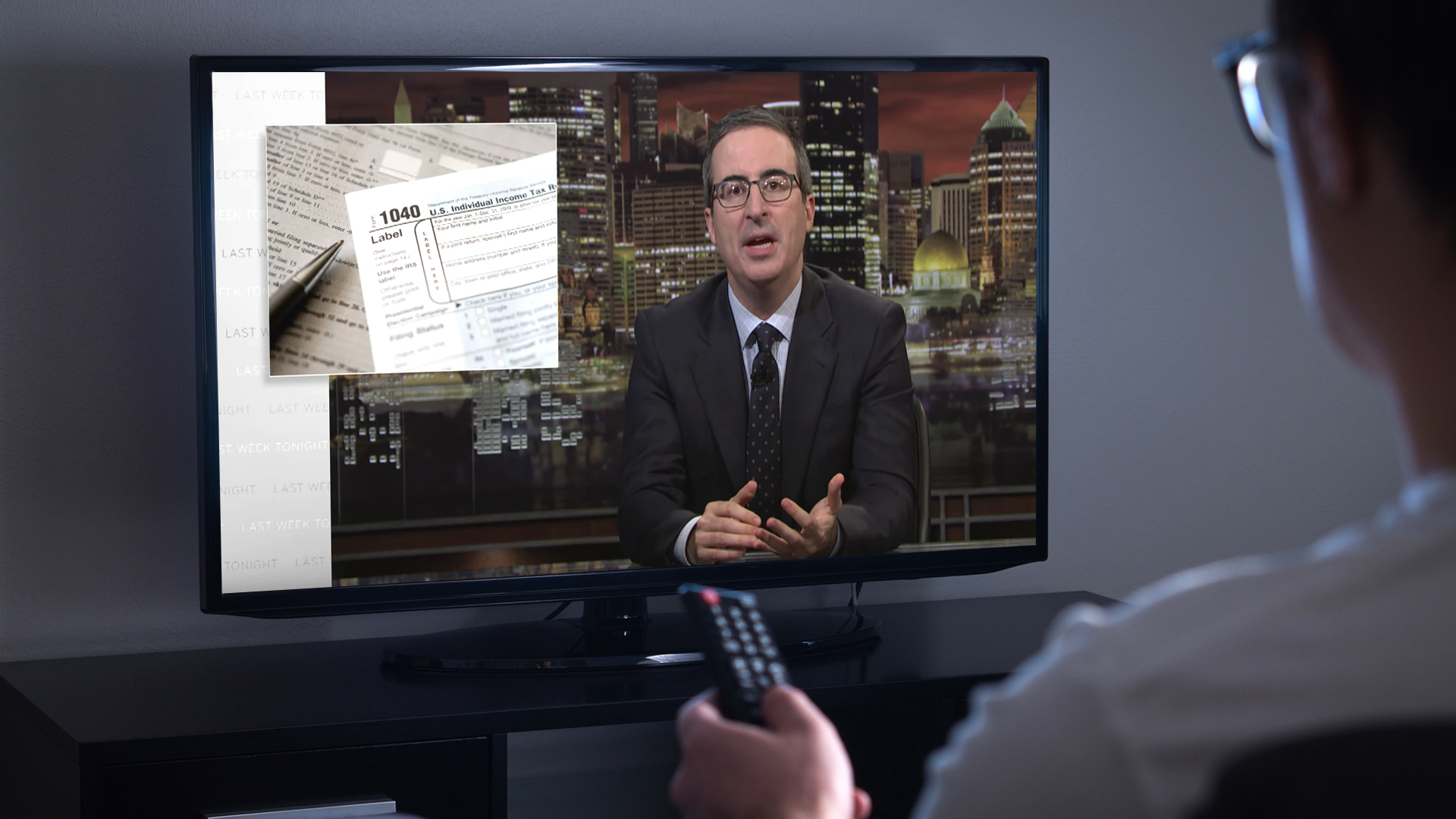 By The Leader Staff

John Oliver, host of HBO’s “Last Week Tonight” is known for taking news stories and digging in a little deeper by adding analysis and humor.

The target of Oliver’s most recent episode involves the deathcare industry, specifically autopsies.

Oliver explained during his segment there is one essential difference between a medical examiner and coroner: Medical examiners must be doctors, while coroners are elected officials who are rarely required to receive official training.

In the segment, Oliver also discusses the potential for conflicts of interest in the industry. For example, in some areas, Oliver notes that the county coroner is also the county sheriff. While not mentioned in the video, it’s well known in our industry that funeral directors are also often elected or appointed as the county coroner. A conflict of interest can arise when a funeral director is on duty as the coroner and refers a funeral home or crematory for services.

Some medical organizations have been calling to demolish the coroner position for decades.

Oliver says that in an ideal world, we’d phase out coroner’s offices, replace them with medical examiners, and have forensic pathologists perform autopsies.

SOUND OFF: What has your experience been like with your local coroner? Are you a coroner? Email us at[email protected] and let us know.

How to Use Personalized Products to Enhance Your Funeral Aftercare Program

How to Maximize the Value of Your Cremation Recycling

#LeaderLinks: What to Know About the Newest Class of Mortuary School...