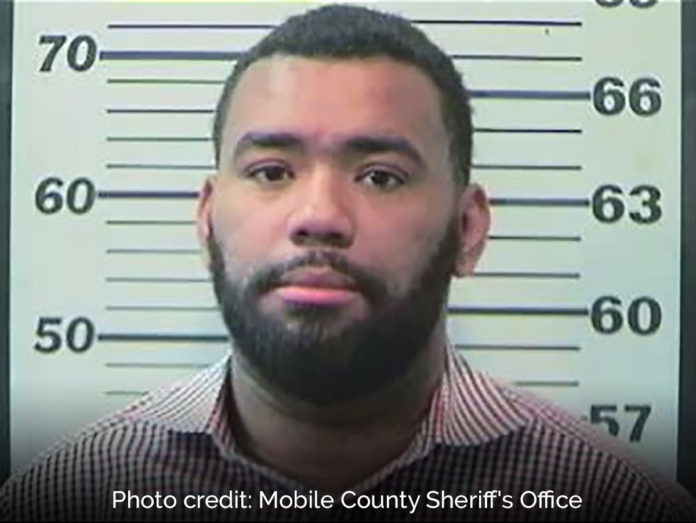 New allegations have been raised against the operator of Heritage Funeral Home in Mobile, AL.

Cedrick McMillian, a convicted sex offender, is accused of mishandling bodies and running an illegal cemetery.

Authorities became concerned after families claimed that caskets were being dug up and reused and that their loved ones were not being buried where they were supposed to be, according to WALA-TV.

This led to authorities conducting raids at McMillian’s business, home, and a local church. The Mobile County Sheriff’s Office said deputies found empty coffins and a “foul odor” coming from inside the church.

WKRG-TV reported that the funeral home’s city license expired on Oct. 10, 2018, but since that date, over 100 obituaries have been posted on their website.

On top of these claims and investigations, McMillian is also currently involved in a lawsuit concerning improper burial. The lawsuit alleges that a woman was buried on a piece of property owned by New Birth Community Church. The lawsuit claims that this land is not zoned for cemetery use and is prone to extensive flooding.

According to multiple media outlets, McMillian turned himself in last month after allegedly violating the terms of his sex offender registration. Heritage Funeral Home is located within 2,000 feet of a daycare.

Local media outlets reported in late May that the funeral home had “temporarily shut down” after the funeral director and embalmer resigned. The business is reportedly up for sale.

Strange Happenings Afoot: Is Your Firm Prepared for the ‘New Normal’?

How Does My Firm Compete with Lower-Priced Competitors?