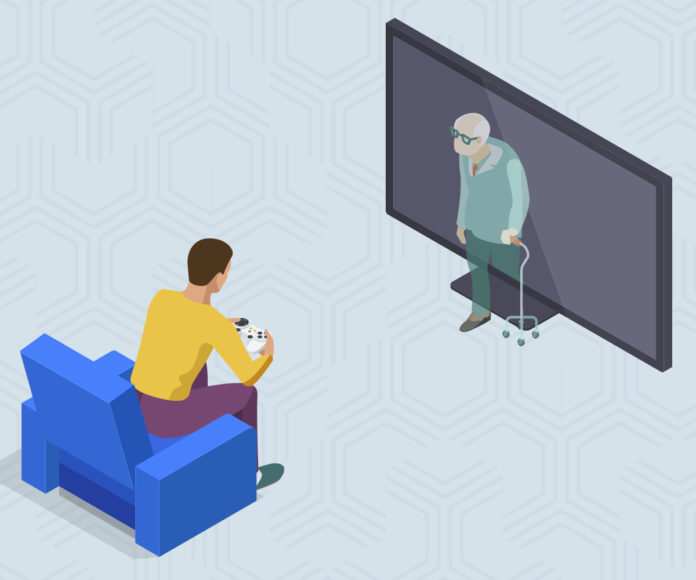 By Carol Heffernan, Contributor for The Leader

Nearly 70% of Americans play video games – one of the leading forms of entertainment today – and many do so as an escape from daily life. Studies show that gaming can reduce stress, improve social connectedness, and ease pain through providing a distraction.

Certain games have even become a medium for players to engage with painful emotions, as some have plot points related to grief and loss that are incorporated throughout.

Spiritfarer features a world where humans and animals live together, and the player is tasked with helping those who have died take the final step from the world of the living to the land of the dead.

The game’s worldwide premiere showed the main character, Stella, on a boat saying goodbye to a human-like deer as she vanished in a blinding light. Each animal Stella meets on her journey has a story to uncover as she helps them through the process of accepting their death. According to Thunder Lotus Creative Director Nicolas Guérin, Spiritfarer is a “positive game about loss, friendship, empathy, and what is left behind.”

Considering that some who grieve find respite in exercise, gardening, or spending time with loved ones, it shouldn’t be a surprise that for others that video games provide exactly the escape that some people need.

“Spiritfarer” will be released on all modern platforms in 2020.

As funeral homes look for ways to reach younger generations, letting teens and young adults know about this game through social media and blogs can be a way to connect.

SOUND OFF: What do you think about video games interacting with the death experience and grief process in this way? Let us know in the comments.

Blog Roundup: Posts Worth Checking Out