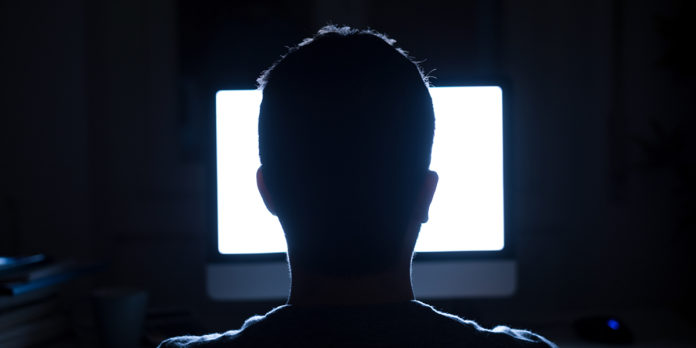 Now, more than ever, people have a need to see themselves and their realities depicted on television and in film, which can serve as another outlet for coping with life and feeling connected with the overall human experience.

There are many experiences in life that can be uncomfortable and cause fear and sadness, but there is a sense of calm that comes with realizing that other people have experienced similar situations and the feelings associated with them. Death is no exception to this.

The grief experience is often a private one, but it seems as if the media is turning a corner against the previously held notion that death and dying are “taboo” topics.

Netflix recently released Dead to Me, a TV series produced by Will Ferrell and Christina Applegate. The show, released in May of this year, tells the story of a woman who loses her husband in a hit-and-run car accident. The show does not tiptoe around the idea of grief, but instead, depicts Applegate as an oftentimes confused and angry individual. It addresses the incorrect ways people can speak to you after experiencing a loss and the unfairness you can feel when someone you love is taken from you.

“Jen, my character, is grieving in [the] worst way possible, but that’s her way,” said Applegate in an interview with Variety. “And I think that we should all be allowed to do that when we need to. Grief doesn’t have a timeline. And grief is messy.”

Applegate spoke on her connection with the role and its impact on her.

“It tapped into some stuff that I had to face. It was cathartic. I don’t know if [it was] therapeutic. Did I start therapy after I shot the show? Yes, absolutely,” she said. “To like finally talk about the stuff that hurt you in your life — and heal from that? I think it’s [a] really beautiful thing.”

People have loved the show so far. It currently holds a 94% average audience score on Rotten Tomatoes and has been renewed for a second season on Netflix.

Another interesting conversation about death is portrayed in director Lulu Wang’s 2019 movie The Farewell. The film follows a Chinese-American girl named Billi whose grandmother is terminally ill. The twist here is that the family decides to not tell their grandmother about her own diagnosis. Billi and her family travel to China to say their goodbyes to Nai-Nai under the guise of a wedding in order to avoid making their grandmother suspicious.

The film examines the way that death is often avoided in Eastern cultures, specifically in China.

“I think that these older cultures do it because there’s a mind-body connection that they believe in — that the spirit really affects the physical. And in more practical terms, my great aunt, who plays herself in the movie actually, said, ‘You know, if you tell somebody bad news, then they’re going to get depressed; they’re not going to eat; they stop sleeping,’” said Wang in an interview with NPR.

The movie has received high praise and even beat the 2019 record for the per-theater average, which previously belonged to Avengers Endgame. However, most importantly, it tells a story about death from a multi-cultural lens that resonates with people everywhere.

What both of these media portrayals have done is break down the stigma about how people should behave after a major loss and how difficult it can be to go through one. While these are just two recent examples in our culture right now, it seems as if this death positive movement isn’t stopping anytime soon.

What your firm can do to tap into the death positive movement:

The Gift: Our Newly Enhanced Mortality Awareness Makes Us Better at Living