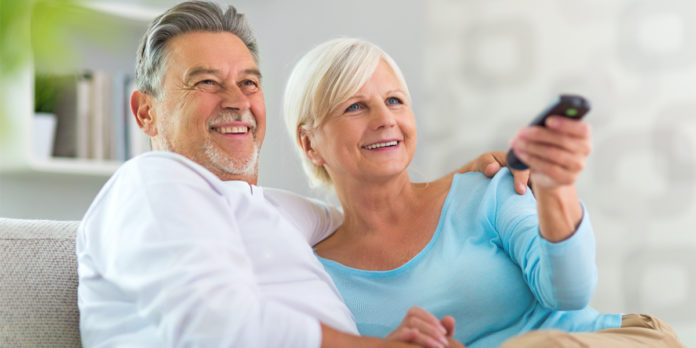 CBS has committed to film a pilot for a new TV show that may hit closer to home than you ever thought a comedy could.

The setting of the new show “Fun” is a family-run funeral home in Pennsylvania. According to Variety, the series centers around a brother and sister who always encourage each other to have fun no matter how difficult life can get.

Becki Newton and Michael Urie, who both starred in “Ugly Betty,” will act in the series and will also serve as producers. Urie plays the character of the brother, who is returning home to help his sister run the family business. Michael Patrick King, co-creator of “2 Broke Girls,” is an executive producer of the show.

This isn’t the first show that has made headlines for focusing on the deathcare industry. “Six Feet Under” was a popular HBO show that aired for five seasons in the early 2000s and chronicled the lives of a fictional Los Angeles family as they operated a funeral home. During the course of its run, the series earned several accolades, including Emmy Awards and Golden Globe Awards.

A recent documentary about a husband and wife running a funeral home in New Zealand also has received critical acclaim. “The Casketeers,” which is now streaming on Netflix, depicts the realities of what funeral professionals face on a day-to-day basis.

“Fun” is the most recent show to delve into this topic. The idea behind the series is important for a number of reasons. Most importantly, it follows along with the death positive movement, which focuses on making end-of-life discussions more culturally acceptable.

While “Six Feet Under” was a popular series, having a show about a family-owned funeral home on a major network like CBS could continue the work of undoing any negative stereotypes that the public has about funeral service. This show could help viewers better understand the deathcare industry, explaining the ups and the downs that professionals deal with on a daily basis – but in a more relatable way.

“Fun” seems as though it will be more upbeat, instead of the very dark humor portrayed in “Six Feet Under.” Deadline describes the series like this: “Fun celebrates life – in spite of the fact that the family business is a funeral home. As they say in their family: ‘You can’t spell funeral without f-u-n.'”

Stay tuned for more information about “Fun” in the coming months.

RELATED ARTICLE: What is Death Positive Media? (And How You Can Tap Into It)

A Positive Spin on Funeral Service: 4 Firms You Need to Read About

How Much Does the Name of a Funeral Home Matter?