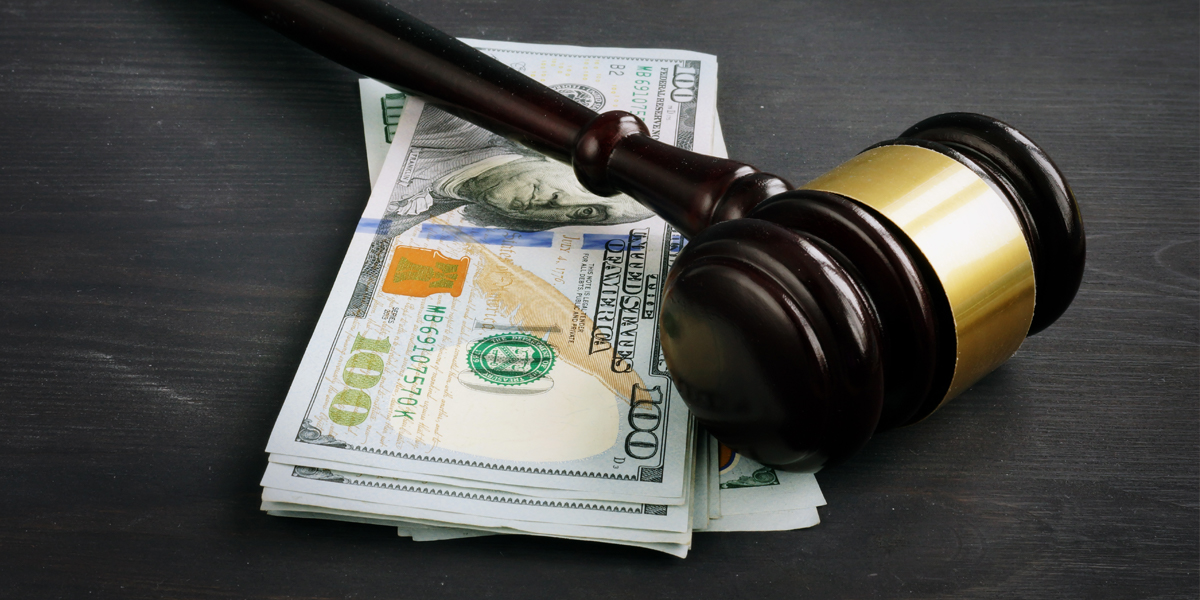 The Neptune Society is facing a lawsuit from the California attorney general’s office, alleging “unlawful business practices and systematic misconduct in connection with the marketing and sale” of pre-need cremation service plans.

The lawsuit was filed against Service Corporation International and its subsidiaries on Monday by California Attorney General Xavier Becerra, along with the district attorneys for the City and County of San Francisco, Alameda County, and Marin County.

“We charge Neptune Society with swindling customers who were simply trying to look out for their families and prepare for one of life’s most difficult moments,” said Attorney General Becerra in a news release.  “Neptune misled these customers and failed to honor its legal obligation. We won’t fail to honor ours. We will hold Neptune accountable because no one should have to worry about scams when preparing for one’s own death or that of a loved one.”

The lawsuit alleges: “[S]ince at least 2014, SCI has engaged in a systematic, unlawful, and deceptive enterprise designed to underfund the preneed trusts of its customers.”

According to the lawsuit, the Neptune Society is accused of pocketing more than $100 million from pre-need customers that was supposed to be placed into a trust until the service was used.

California law requires service providers to place all money received from customers for preneed cremation and from any agreement collateral into fully refundable trusts. Any customer who cancels a plan is entitled to a full refund.

“SCI’s sales practices and marketing materials further deceive consumers by leading them to believe that the money they provide SCI is safely placed in trust and that they are protected in the event of a change in either their or SCI’s circumstances,” said the lawsuit.

The company is accused of bundling cremation services with merchandise and then keeping the money that was spent on the merchandise.

The lawsuit also claims that many customers did not receive full refunds when they canceled their contracts with the company.

“Thousands of the company’s other California prepaid customers could face the same consequence,” said the attorney general’s office in a news release.

This is not the first time the company has faced allegations of misconduct.

The lawsuit states that the Neptune Management Corporation, which was doing business as Neptune of Colorado, was charged by the Colorado Division of Insurance in 2008 for engaging “in a plan and practice to avoid fully funding preneed trust accounts, thereby thwarting the General Assembly’s intent of consumer protection.” As a result, Neptune of Colorado was ordered to pay a civil penalty of $1.2 million.

The complaint alleges that the business practice used in Colorado was “functionally identical” to the issue outlined in the California lawsuit.

The lawsuit also alleges that Neptune claimed to use its own crematory facilities but contracted services to others instead. “SCI prominently placed these statements in its advertising in order to assure consumers that the cremation process, whether for themselves or for their loved ones, will be handled professionally and with dignity and care by SCI,” said the lawsuit.

“We’ve said for years that marketing that you own and operate your own crematory is important to consumers,” said Courtney Gould Miller, Chief Strategy Officer of MKJ Marketing and Managing Editor of The Funeral Leader. “Now California is saying that this matters, and as a result, you better be accurate in using this to your advantage – and don’t mess around with the trust laws.”

Neptune is also accused of adding in a clause to contracts that accelerated payments if customers died before installments were paid in full. This is reportedly a violation of the Unruh Act and the Consumer Legal Remedies Act.

The lawsuit also alleges that California customers who wanted to adjudicate disputes had to do so in Broward County, FL. This is also reportedly a violation of the Unruh Act, which states that a consumer has the right to seek legal action in the county where the contract was signed by the buyer.

SCI issued this statement on behalf of its subsidiaries doing business as the Neptune Society:

Neptune filed a complaint on November 21, 2019 seeking a declaration of its rights from a court of competent jurisdiction in response to the Attorney General of the State of California’s current claims, which are a gross misinterpretation of the law and inconsistent with the manner in which the State of California has regulated licensed funeral establishments since the current preneed trusting laws were enacted in 1965.

The Attorney General’s complaint is also in direct contradiction of its past written opinion on the legality of Neptune’s business practices and is contradictory with the results of the regular inspections and annual audits conducted by the California Department of Consumer Affairs (DCA) Cemetery Funeral Bureau, which has never once challenged the legality or impropriety of Neptune’s business operations in this manner. All of our locations are licensed in good standing with the DCA and operate in full compliance with all state and federal laws. While Neptune has attempted to resolve this matter amicably with the State, it can no longer abide by Attorney General’s misguided and conflicting interpretations of the law and had no choice but to seek judicial intervention.

Neptune and Trident Society locations have proudly served over 100,000 families in California, who have consistently given us high customer satisfaction ratings.

Turning to Tradition: More than a Quarter of Americans Embrace Religion in Post-COVID Funeral Planning

Lessons We Can Learn from Memorials for Kobe Bryant