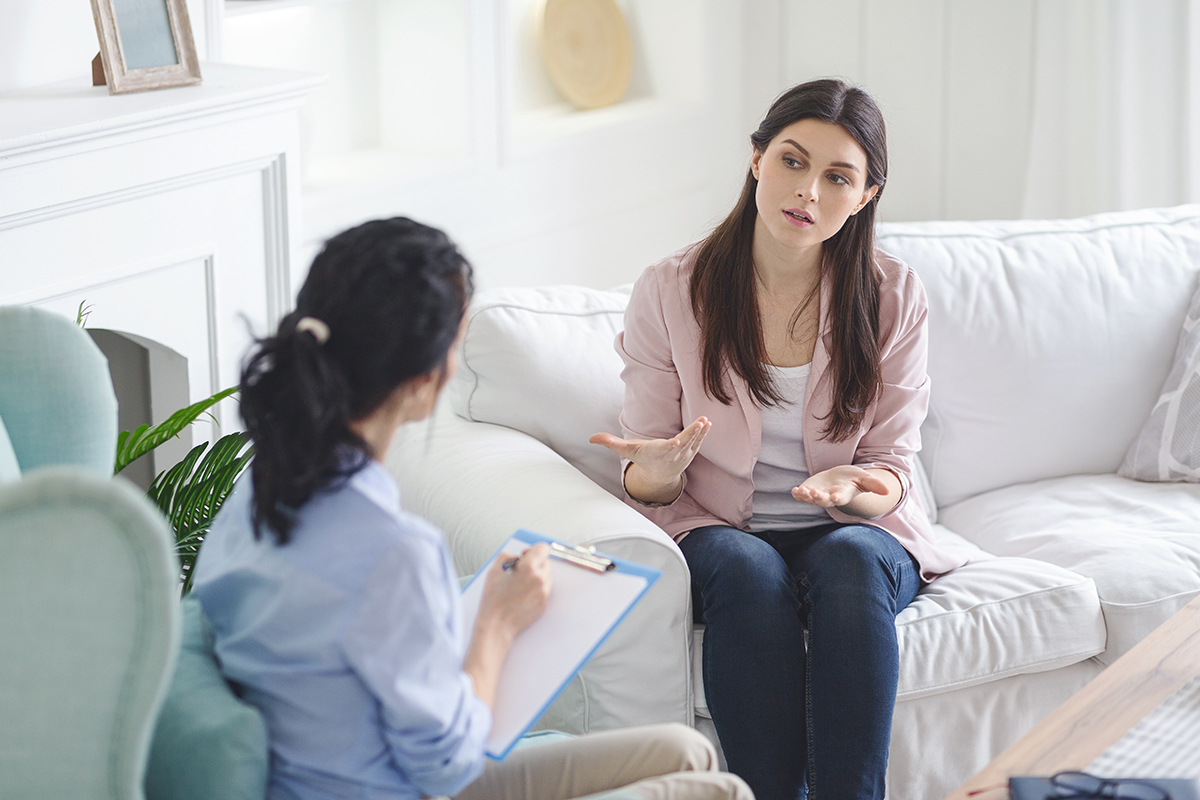 Millennials, the nickname for the generation of individuals born between 1981 and 1996, have been officially declared the largest age population in the United States.

As a funeral professional, it is important to understand this report to plan ahead for the years to come.

Some of the most striking findings in the report discuss a quick health decline that other generations have not faced. Experts say the physical and mental health conditions of millennials may decline more quickly than the generations before them. Some of the most prevalent physical health concerns are hypertension and high cholesterol. The main mental health concerns are major depression and hyperactivity. According to this report, these health issues could cause mortality rates to be 40 percent higher than what Gen-Xers faced at the same age.

The report also discusses the increase of accidental deaths among individuals between the ages of 25 and 29. In 2017, the Centers for Disease Control and Prevention reported that accidental deaths, which include drug overdoses and suicide, were the cause of 60 percent of deaths within this age range. This is up from the previous generation – in 2002, accidental deaths were responsible for less than half of deaths in the same age group.

According to the report, there will be an increase in demand for treatment, which would prompt healthcare services to increase in price as well. The report states: “Millennial treatment costs are projected to be as much as 33 percent higher than Gen-Xers experienced at a comparable age.”

Some of the other projected results named in the report include higher levels of unemployment and lower incomes for millennials, creating an overall negative economic impact and a cycle that will be difficult for many to overcome.

The report calls for policymakers and those in the healthcare community to address these issues before they become inescapable. The impacts of these findings not only affect millennials but the rest of the U.S. economy as well.

What did you think about this report? Are there any findings that you think may be inaccurate or telling of the future? Let us know what you think by emailing us at [email protected]