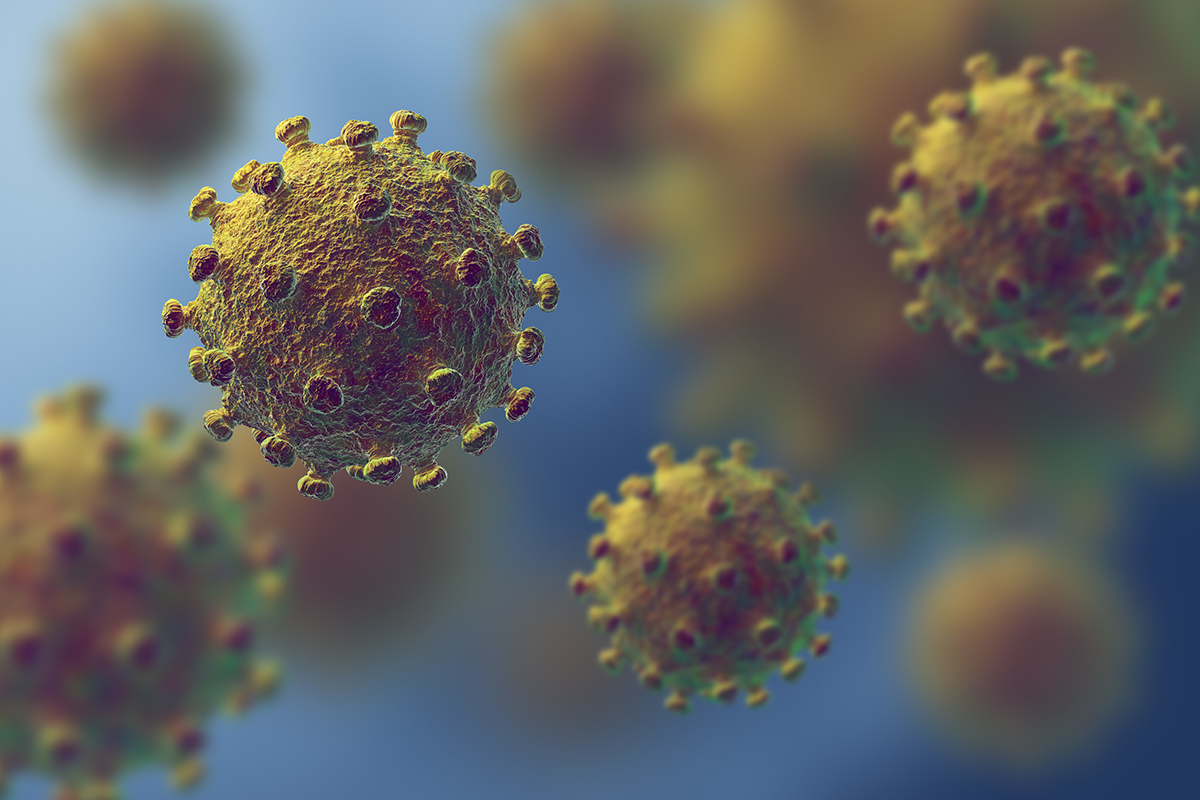 By now, you’ve probably heard about the coronavirus – also known as “2019-nCoV” – a deadly illness that has killed at least 500 people in China and has infected over 28,000 others.

The epicenter of the virus is in Wuhan, the capital city of the Hubei Province, which is home to over 11 million people. The entire city has been put under lockdown as Chinese officials scramble to contain the dangerous virus, putting together makeshift hospitals with questionable conditions.

Courtney Gould Miller, managing editor of The Leader, spent many years living and working in China. She studied at Tsinghua University School of Law in Beijing, and during her legal career, she worked on bribery investigations in China. She has been following news of this outbreak closely.

“I think it’s highly likely that the reach of this virus, including death count, is drastically underreported. The Chinese government historically has worked to limit coverage of problems in the country, including other illnesses like SARS as well as natural disasters and challenges regarding the Beijing Olympics. China is reticent to ask for help or be transparent about what’s going on,” she said.

Even though millions of people live in Wuhan, the vast size of the city does not mean it has the developed infrastructure we would expect from a U.S. city of a similar size to be able to respond to this crisis.

As to China’s quarantines, especially measures that might seem draconian to us, Gould Miller says, “Their whole perspective on society is completely different – Americans are individualistic, and the Chinese are communal. They value the whole over the individual. They are acting communally by shutting down all of Wuhan to contain the virus as much as possible.”

The United States has declared a public health emergency following reports of 11 confirmed cases across the country. U.S. officials are also quarantining people who may be infected, including the Americans who evacuated China on chartered flights.

Gould Miller was living and working in Hong Kong during the swine flu epidemic. She remembers seeing officials taking passengers’ temperatures at the airport as a means of containing the virus. While the swine flu spread rapidly, it was nothing like SARS, which killed over 700 people in 2003.

“There are just so many more people in China that it makes life different over there, including even the concept of having personal space. It’s accepted that mass temperature screenings are necessary, for example. It’s also relevant to how quickly a virus like this can spread. I frequently found myself pressed up against people – in lines, on transportation, in the streets. There is a different comfort level with proximity. The impact of something like this in China – we can’t even apply U.S. logic to it,” she said.

One of the reasons the coronavirus has spread so quickly is because many people went back to their hometowns to celebrate the Chinese New Year and are now returning back to the cities where they currently reside. There is a large population of Chinese people who live on the West Coast, especially in the Bay Area and Los Angeles.

As funeral professionals, it’s important to stay up to date on the latest involving this virus, especially if you have a firm on the West Coast.

A recent development of particular interest for deathcare professionals is that China has banned all funerals and burials for the time being.

“No farewell ceremony of corpses and other forms of funeral activities shall be held,” reads a recent statement from China’s National Health Commission. (Note: This statement is written in Chinese but can be translated by your internet browser.)

The statement goes on to say that patients who die from the virus “should be cremated nearby, and no burial or other means of preservation should be used.”

The instructions go on to read: “The medical institution is responsible for issuing a medical certificate of death in a timely manner, notifying the funeral home to pick up the remains, and to do the sanitary and epidemic treatment work such as disinfecting the remains. The funeral parlour is responsible for receiving and transporting the remains in time, setting up a special funeral service channel and a special cremation furnace, doing cremation work in accordance with the operating procedures, and issuing a cremation certificate.”

According to these regulations, even if families do not consent to the cremation, the medical institution will take over and still send the body to a facility to be cremated. The cremation is supposed to happen quickly after arriving at the facility. Family members not allowed to visit their loved ones before they are cremated and are given the cremated remains afterward.

This is a situation that is difficult for many Americans to grasp, but this development does not come as a surprise for Gould Miller.

“The way the Chinese view human rights is different than we do in the West,” Gould Miller said. “There is little to no rule of law in terms of individual rights, and the statutes are basically written as such. If the government has a reason to do anything that they feel is necessary, they can do it.”

How Much Does the Name of a Funeral Home Matter?