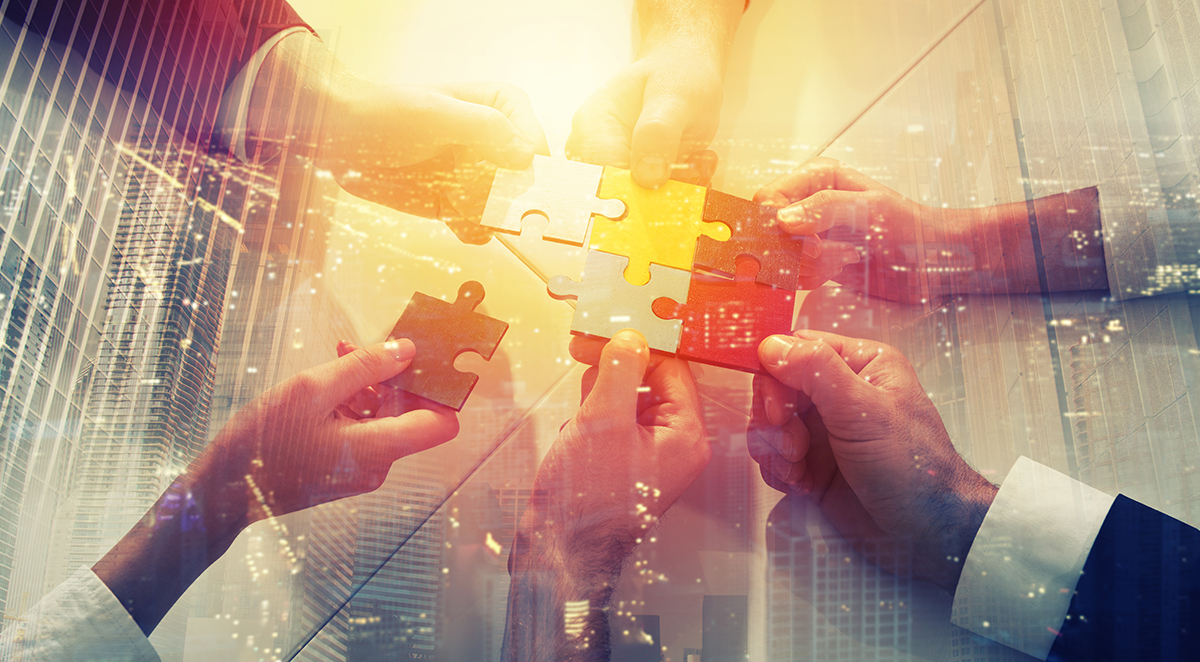 With over 40 years of consolidation, many independent funeral businesses find themselves with a collection of brand names. Certainly, when making an acquisition, the inclination is to keep the acquired firm’s name — after all they were a successful business, and you paid a lot for it, so why make a change that could undermine the firm’s reputation in the community?

It just makes sense not to broadcast the change in management … Or does it?

The consolidation companies keep the original name on the door much of the time because, of course, they don’t typically have a local brand to change the name to. And although the consolidation companies have acquired thousands of funeral homes (cumulatively), most of the acquisitions have actually been by independent firms acquiring firms in their local geography; i.e., in the same or neighboring communities. So, the question is: Do we change the name to build efficiencies or let the various firms, often in the same market, continue to operate as competitors?

These are hard questions. Let’s start with the large consolidators.  Often, when they have a well-recognized brand in a market, they actually do change the name of smaller firms for efficiency. Regarding buying your immediate competitor; don’t fool yourself, everyone in town will learn the two firms have a single owner.

About 10 years ago, SCI introduced Dignity as an umbrella brand, which has become a significant success. In many markets, the obituary page of the newspaper is dominated by Dignity logos, which makes it appear that every firm in the market is a Dignity firm. However, more importantly, the Dignity website drives so much traffic that searches push Dignity to the top of the results. There are even cases where the Dignity website is included in search results in communities where there are no SCI firms, simply because of the traffic to their site. Google searches may be the strongest reason for consolidating brands; the more traffic to a website, the more traffic it will attract.

Continuing the efficiency discussion, it also applies to social media. Social media has evolved into a serious advertising media, not just for branding but for lead generation. As opposed to the $100 cost for direct mail leads, leads generated by social media typically cost less than $10, which completely changes the lead generation strategy. Instead of two or three expensive direct mail campaigns annually, it’s better to create a stream of leads from social media. So, is a single social media account less expensive and more efficient than an individual account for each brand? Yes.

So, there are two sides to this argument:

Over the past three months, MKJ has conducted four market research studies, all of which approached this specific point: Should the client maintain the traditional names or merge them under an umbrella brand? The research results have been surprising in some cases and as expected in others. The studies demonstrate the opportunity ahead for a consolidated brand and the risk for volume decline.

The research studies confirmed that it is impossible for management to really know the challenges or opportunities involved in the consolidation of multiple brands under a single umbrella brand without collecting information from consumers; specifically, the families that select funeral homes in your market. How do we determine how much we have to lose, and how much we have to gain? The only way is market research; we need to know what the consumer knows and what they base their decision-making on.

The research study is done anonymously so the respondent does not know which firm has commissioned the study. The questionnaire for each study is custom created to answer the client’s specific issues. The interviews are conducted via telephone, via both hard line and cellphones. The interviews take approximately 15 minutes. To gain understanding as to the strength of name awareness, the respondents are asked to respond to a series of questions regarding funeral homes they can think of and funeral home names they can at least recognize. The study also investigates the respondents’ ability to recall advertising from the various firms and what impact that advertising had on the respondents’ decision-making.

Respondents are asked which funeral home they would contact if they had to select a funeral home for services and why; i.e., what factors make one firm more attractive than another. Additional issues can be investigated, such as pre-need ownership and the inclination to purchase pre-need in the future.

You only make branding decisions once; it’s important to make the right decision.

Let MKJ Marketing help you. Click here to schedule a consultation with one of our marketing experts.

Practicing Self-Care Could Save Your Career in Deathcare