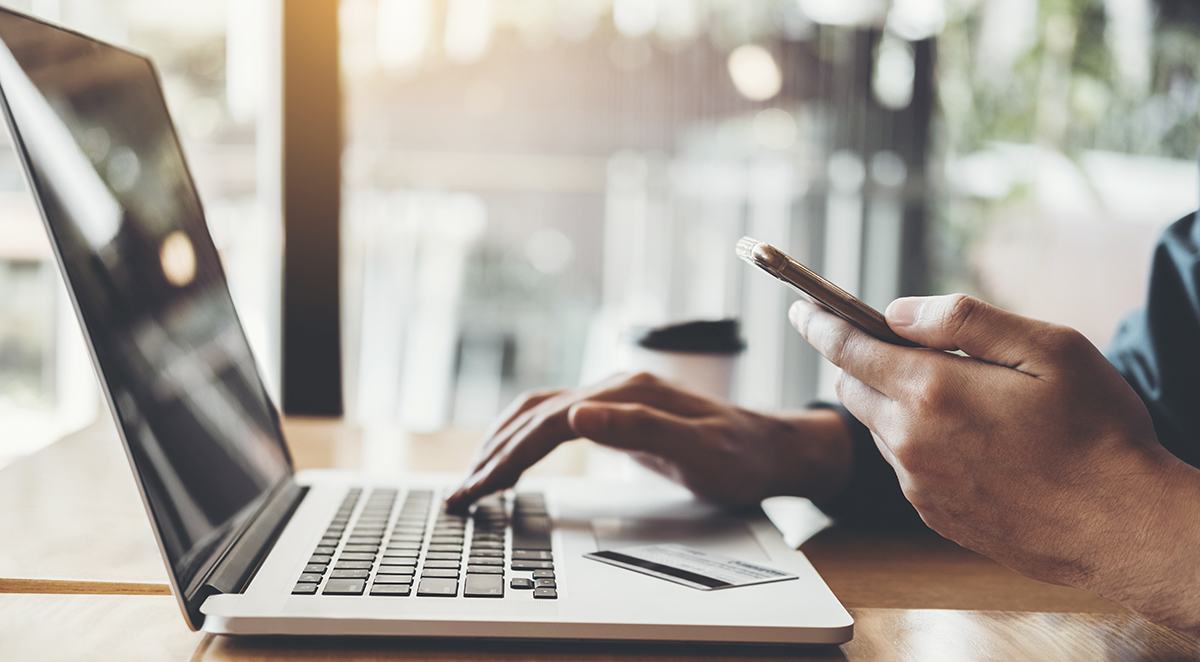 We originally came to Florida to conduct our Naples seminar, but now we are secluded in our condo overlooking the beach and a hotel pool. The Florida weather is beautiful, but no one is able to fully enjoy it, as confirmed cases of COVID-19 increase every day, causing consumers’ fears and anxieties to heighten as well. People don’t even want to share an elevator, let alone a pool or even the beach.

And while none of us should panic, there is a chance that many, many people could become very ill, and some (about 3%) could succumb to the illness. Space satellites have identified mass graves in Iran for virus victims.

Many industries are having to make drastic changes to survive, including our own. One of the biggest concerns impacting funeral businesses across the country right now is that consumers either are not allowed to visit or are scared to visit funeral homes. Put bluntly, they may assume everyone connected to the profession is a carrier, and by that point, the danger posed by carriers would no longer be hypothetical. They know it’s real and will react accordingly, meaning some families may not want to go to funeral homes for arrangements, IDs, visitations, memorials, or funerals. Fear could prevent them from even attending the small gatherings that are currently permitted.

Consumer Changes Based on Past Crises

Many major shifts in behavior have followed crises, both large and small. During the “Great Recession,” consumers stopped sending greeting cards; very few restarted after the economy recovered. WWII saw many boys leave the farm, never to return (many returned from the war to become funeral directors). The telegraph industry was huge until the telephone; now it’s extinct. The nation’s cremation rate was 5% in the 1970s until it started to catch on with the affluent and well educated; now it’s 50%. Newspaper reading was a very popular pastime until the internet. The point being, social trends collapse when consumers are stressed, and God forbid, this event could collapse many behaviors. These are referred to as tipping points, which convert hardly noticed behaviors of small groups to social trends and well-accepted practices. Once they hit the mainstream population, there is no going back.

One recent example: Many funeral homes across the country are now advertising their livestreaming services to help family members who cannot attend a funeral in person due to the virus. The firms that were early adopters of livestreaming their services are the ones that are really benefiting right now, as they already have all the equipment, and their employees already know how to use it.

If consumers continue to fear attending funerals and memorials for health reasons, they could opt for direct cremation instead. They may want to avoid the funeral homes altogether and will look for a digital solution. There are not many, but they exist. Many cremation services are positioned on traditional funeral home websites, so they may or may not be located by Google searches. This is why every funeral home needs a separate website devoted to cremation services; preferably one that allows consumers to make arrangements online, including completing mortality forms and credit card payments.

Dedicated cremation websites appear higher on Google searches than funeral home websites (even with cremation landing pages) because the entire site is dedicated to cremation. The algorithms are attracted to the sites because they are exclusively focused on cremation, even if the shopper is interested in additional services. They see the e-commerce site first. Knowing this, MKJ’s websites include information on the hosting funeral business, including readily available phone numbers so consumers can discuss their wishes with a funeral director and schedule an arrangement session.

The e-commerce websites can also offer merchandise, although the great majority of sales are for simple disposition services only. Often, the cremated remains are transferred to other regions for memorial services.

Why Wouldn’t You Want to be Prepared?

The telephone is an important factor in consummating e-commerce sales because the consumer is not yet familiar with online disposition services, but this reticence will likely phase out over time as consumers become more comfortable with online cremation arrangements, which could very well happen quickly if COVID-19 fulfills its threat. Just like with livestreaming, why wouldn’t you want to be prepared?

The point being: An e-commerce cremation website could become as ubiquitous with funeral homes as crematories, reception rooms, and therapy dogs. Maybe, eventually, even embalming rooms.

Announcing the Winner of Our ‘Leaders During COVID’ Contest