Home Community Honoring Those We’ve Lost in Our Industry 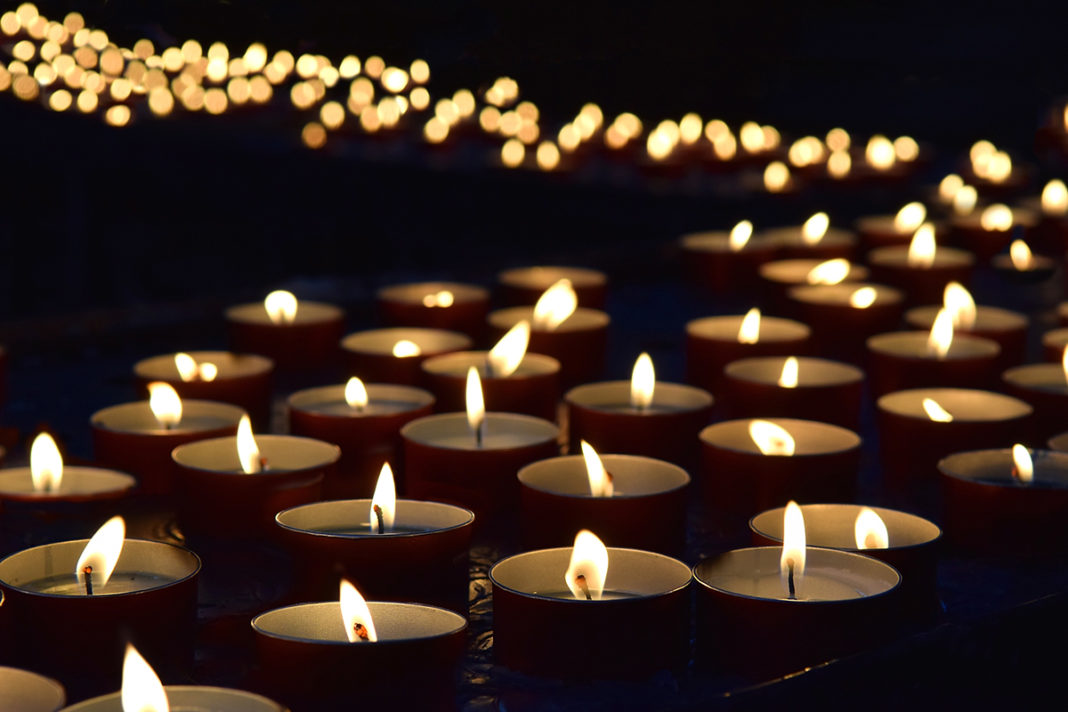 As our country copes with thousands of tragic deaths during these unprecedented times, we want to pay tribute to those we have lost within the deathcare industry during the past few weeks.

This includes Charles W. Billow and his wife, Retta H. Billow. Charles was a funeral director and the former owner of Billow Funeral Homes and Crematory in Ohio. He also previously served on the board for Selected Independent Funeral Homes. Charles died on March 27, and his wife followed him on April 1.

We are also sad to report the death of Richard C. Steele II, vice president of Penzien-Steele Funeral Home in Michigan. Richard passed away on April 4. His mother, Barbara L. Steele, died on April 3. She was the purchasing agent for the firm.

Richard was a member of Selected Independent Funeral Homes and was the past district president of the Michigan Funeral Directors Association. They are survived by Richard’s father and Barbara’s husband, Richard C. Steele I, who is the president of the firm, among many other loved ones.

Click the links below to read their obituaries and to leave condolences:

On a personal note: From all of us at The Funeral Leader, we want you to know that we are in this with you. We are praying for all of you and thinking of you on a daily basis.

We are so grateful for the work you are doing to ensure families are able to say goodbye to their loved ones in a dignified and respectful way. If we can do anything to further support you or your staff during these difficult times, please don’t hesitate to reach out.

If you would like us to pay tribute to a friend or family member who you’ve lost, please email [email protected].

‘Tell Me How to Grieve’: Thoughts on Leaning on Ceremony After a Death During the Pandemic

Staying Ahead of the Curve: Interview with Funeral Leader Byron Calhoun