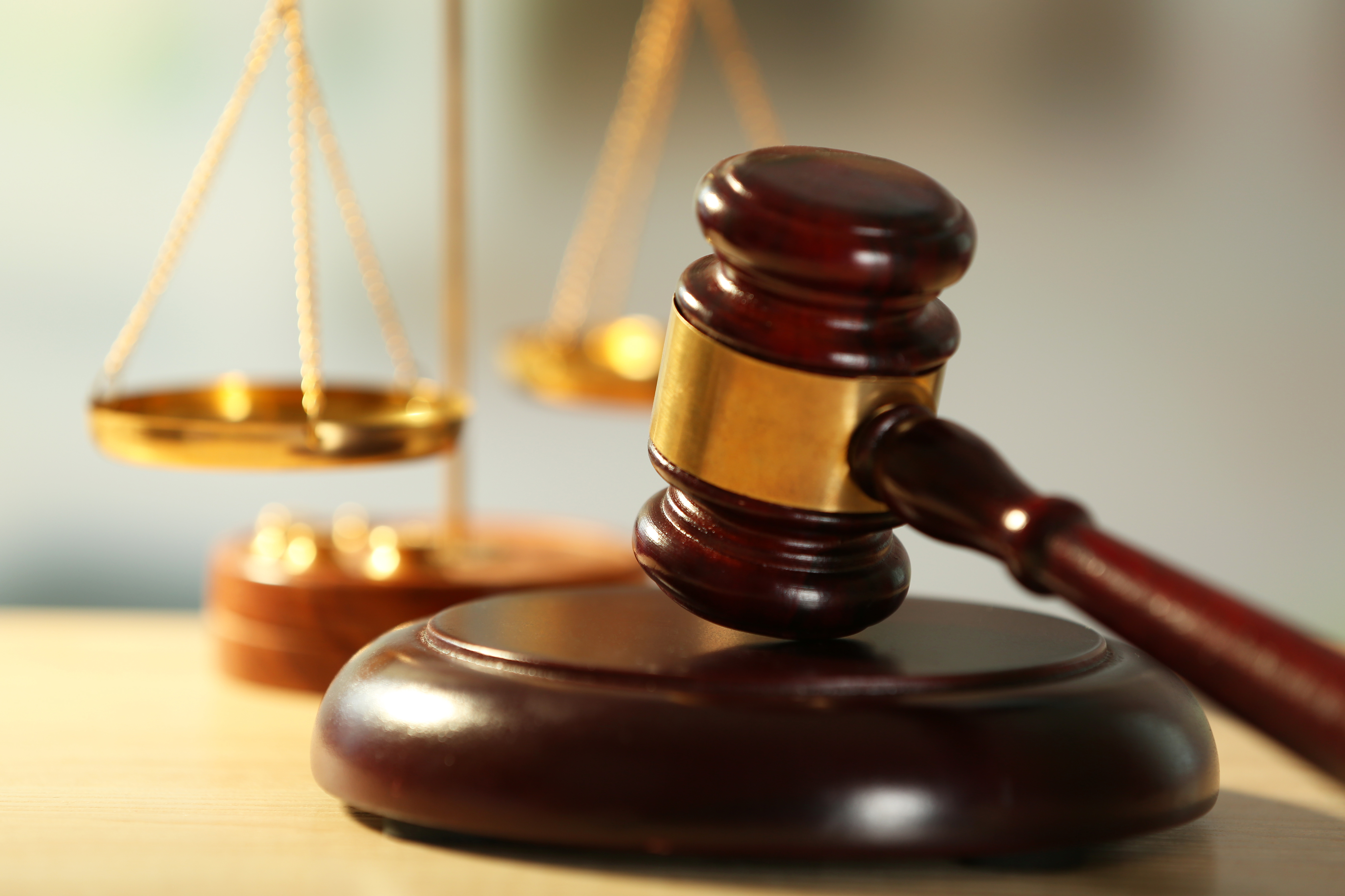 This week, by a vote of 6-3, the Supreme Court ruled in Bostock v. Clayton County that Title VII of the Civil Rights Act of 1964 forbids employment discrimination on the basis of sexual orientation or transgender status.

The ruling was based on three separate cases. The case alleging gender identity discrimination was brought on behalf of Aimee Stephens, who worked as a funeral director and embalmer at R.G. & G.R. Harris Funeral Homes in Garden City, MI. The other two cases – brought by Donald Zarda, a skydiving instructor, and Gerald Bostock, a child-welfare-services coordinator – alleged discrimination on the basis of sexual orientation.

Laying out the facts of the case against the funeral home, the Supreme Court stated that “[w]hen she got the job, Ms. Stephens presented as male.” Stephens was later diagnosed with “gender dysphoria and [clinicians] recommended that she begin living as a woman.” Six years after beginning work as a funeral director, Stephens wrote the funeral home a letter explaining that she planned to “live and work full-time as a woman” when she returned from an upcoming vacation. The funeral home fired her before she left on the trip, telling her “this is not going to work out.”

Writing for the majority, Justice Neil Gorsuch said the Court was required to “decide whether an employer can fire someone simply for being homosexual or transgender.” The answer, Gorsuch stated, was “clear.” When an employee is fired “for being homosexual or transgender,” the employer “fires that person for traits or actions it would not have questioned in members of a different sex. Sex plays a necessary and undisguisable role in the decision, exactly what Title VII forbids.” In other words, because discrimination on the basis of sexual orientation or gender identity necessarily requires an employer to treat some male employees differently than some female employees, or vice-versa, such discrimination is illegal.

The employers in the three cases at issue raised concerns about potentially far-reaching impacts on other issues like bathrooms in the workplace, locker rooms, and dress codes. Addressing those concerns, Gorsuch noted the limits of the Court’s ruling. Whether sex-segregated bathrooms or locker rooms or dress codes violate Title VII “are questions for future cases,” Gorsuch wrote.

Gorsuch also left open the possibility that employers may still gain a religious exemption to Title VII. As Gorsuch explained, although “other employers in other cases may raise free exercise arguments that merit careful consideration, none of the employers before us today represent in this Court that compliance with Title VII will infringe their own religious liberties in any way.”

A Man of Many Brands: Interview with Funeral Leader Paul St....

Leader Links: How Our Profession is Pivoting During Another Rise in...