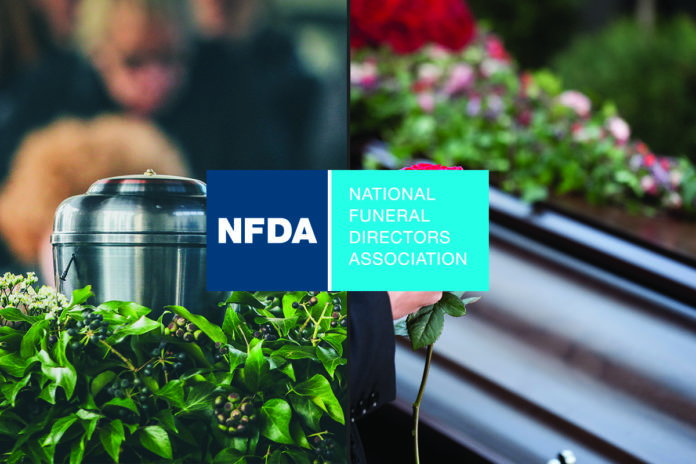 This may not come as a surprise to many — but the latest data shows that the COVID-19 pandemic caused a major spike in cremation rates across the country.

More than half of our nation’s funeral directors have experienced increased cremation rates due to the pandemic, according to the National Funeral Directors Association’s 2020 Cremation & Burial Report, which was released earlier this week.

Below are some major statistics from NFDA’s findings:

Glenn Gould, CEO of MKJ Marketing, has been researching cremation rates for decades. Below are some of the reasons why he thinks more families selected direct disposal cremation during the pandemic:

A particularly interesting set of data from the report is the rapid increase in the cremation rates for Southern states over a five-year period:

Gould noted another compelling topic mentioned in the report — which really caused a problem during the COVID-19 pandemic in NYC — is that there are only 49 crematories in the entire state of New York.

“There are 20 states that have more crematories than New York. With a population of over 8 million, the population of New York City is larger than most states,” Gould said.

However, just because cremation rates are rising, it does not mean that it’s time to panic about losing profits.

“Cremation faces the same challenge today as it always has and raises the question of how we change our business model to profit from cremation. The most important factor to keep in mind is that by not spending money on a casket, vault, or cemetery property, families have more money to spend at the funeral home for your most profitable product — your service. Firms that accept this basic premise do well with cremation,” Gould said.

The data backs this up. According to the report, 62% of cremations in 2018 included services and merchandise, including 24% of families who chose to hold a traditional funeral. The point here: Firms can realize more profit from a cremation than a burial, but it has to be more than a religious service. According to NFDA’s data, only 35% of families think religion should be part of a funeral service.

The services and guidance that only funeral directors can provide to families during their time of need have become more relevant to consumers during the pandemic than ever before, highlighting just how important our nation’s “last responders” are.

“Throughout the COVID-19 pandemic, funeral directors have been an invaluable part of the community, providing constant support and flexibility as families make already difficult decisions under seemingly impossible circumstances,” said NFDA President Bryant Hightower in a news release. “There was and is no road map for funeral directors during this unprecedented time, but they have undoubtedly risen to the occasion and adjusted their services to meet the moment.”

The funeral homes who have been able to pivot during this pandemic have undoubtedly reaped results. NFDA estimates that nearly half of its members started offering livestreaming options since the beginning of the COVID-19 crisis.

However, it’s not just livestreaming that funeral homes need to consider.

“Scientists project that COVID-19 will be a factor in American life for at least the next 18 months. Some of the fears and anxieties consumers exhibited during the shutdown will continue. That’s why firms skilled at virtual arrangements will see higher averages, as communicating value and options through the computer is much more challenging than in person,” Gould said.

Virtual arrangements allow funeral directors to involve more family members in a meeting, including the following:

The rising need for virtual arrangements prompted Gould and the team at MKJ Marketing to create a training system to help funeral directors and other staff members navigate and master this new way of using video conferencing. Learn more here.

Want to read NFDA’s 2020 Cremation & Burial Report? Visit the NFDA website to download the report, which is free for NFDA members and available for purchase by non-members.

2022 NFDA International Convention & Expo: Attendees Had a Ball in Baltimore