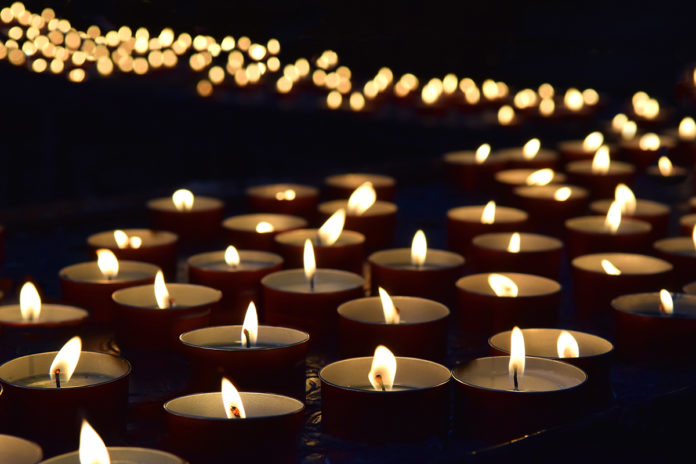 As our country copes with thousands of tragic deaths during the pandemic, we want to honor the lives of those we have lost within our profession during the past few weeks.

This includes James W. D’Anjolell Sr., executive director and funeral director at D’Anjolell Memorial Homes & Crematory, who died unexpectedly last month at the age of 55. James worked at the funeral home with his father and brother. He earned his mortuary degree from Lynn University in Boca, FL, and was a certified member of the Crematory Association of North America. James is survived by his wife and their two children.

We are also saddened to report the death of 48-year-old Alexander J. Scott, who was the president of the Connecticut Funeral Directors Association at the time of his death. Scott died in late June after suffering a hemorrhage. According to his obituary, it was his calling to serve as a funeral director, a passion he pursued for 25 years. Most recently, he served as a senior licensed funeral director and as the director of public relations at Duksa Family Funeral Homes. Alexander was a cum laude graduate of Western New England College and Simmons Institute of Funeral Service. He is survived by his partner, Patrick, and their Yorkshire Terrier, Lucy.

Edgar T. Miller, a well-known funeral director in Memphis, died last week at the age of 68. He served families for over 40 years and was currently serving in the role of chief operating officer at N.J. Ford and Sons Funeral Home. Multiple local media outlets covered his legacy in Memphis, including WMC-TV and the Memphis Commercial Appeal. The newspaper described him as a “warrior who devoted his entire adult life to the funeral industry.” Miller is survived by his two daughters and son.

Click the links below to read their obituaries and to leave condolences:

On a personal note: From all of us at The Funeral Leader, we want you to know that we are in this with you. We are praying for all of you and thinking of you on a daily basis.

We are so grateful for the work you are doing to ensure families are able to say goodbye to their loved ones in a dignified and respectful way. If we can do anything to further support you or your staff during these difficult times, please don’t hesitate to reach out.

If you would like for us to pay tribute to a friend or family member in our profession who has passed away recently, please email [email protected].

Selected Independent Funeral Homes Offers Up to 10 CE Credits at...

How A TikTok Account About Cleaning Graves Generated Over 1.7 Million...