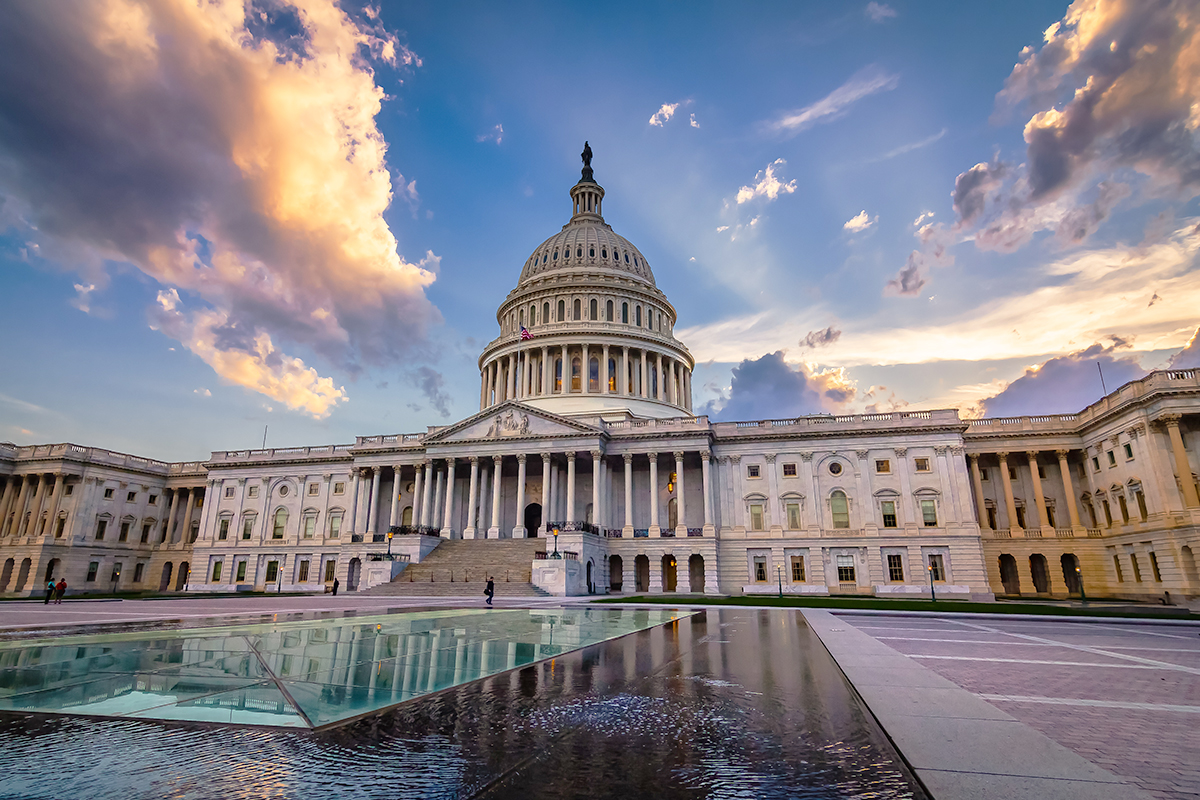 Brookfield, WI — The House of Representatives today passed bipartisan legislation that contains the Burial Rights for America’s Veterans’ Efforts (BRAVE) Act. Part of a larger omnibus veteran’s bill that passed the Senate last week, the bill now goes on to President Trump’s desk where he is expected to sign it into law.

Sponsored by Sens. Gary Peters (D-MI) and Marco Rubio (R-FL) and Reps. Adam Kinzinger (R-IL) and Cheri Bustos (D-IL), the BRAVE Act will update the current burial benefit to treat all non-service-connected deaths equally, regardless of where the veteran passes away. Under current policy, survivors of certain veterans who die in a Department of Veterans Affairs (VA) facility are provided greater funds to cover the cost of a funeral than veterans who die in their home or another medical facility.

While the National Funeral Directors Association (NFDA) advocates on hundreds of bills and regulations in every Congress, NFDA has made the BRAVE Act one of its core legislative priorities because the act sought to create equitable funeral and burial benefits for veterans.

“We would not have made it to this stage without the hard work of our members,” said NFDA President R. Bryant Hightower Jr., CFSP. “Whether it was meeting with their members of Congress during the annual Advocacy Summit, making calls or sending emails, our members played a vital role by sharing the stories of veterans they served, building awareness of the BRAVE Act and securing co-sponsors. Their persistence paid off and for that, I say thank you!”

“I am so thrilled to see this bill finally headed to the President’s desk,” said NFDA CEO Christine Pepper, CAE. “Our members played a crucial role in getting this bill passed by Congress, so our nation’s veterans receive the respect they deserve when they die. The passage of the BRAVE Act shows the power of grassroots advocacy and just how big a difference NFDA members can make for the profession and the families we serve.”

“I am always so proud to join my fellow funeral service professionals in Washington, D.C., at the Advocacy Summit to advocate for funeral service and the families we serve. I have been honored to advocate to ensure these veterans receive a dignified funeral” said NFDA member, Hillary Adair from Arizona.

“As funeral directors, we are often the only voice for the dead. We care for forgotten and unclaimed veterans who deserve respect in death, just as in life” said NFDA member, Joe Tomon of Pennsylvania. “I have always been a big believer in strength in numbers and that is why I always join NFDA’s advocacy efforts by coming to the Advocacy Summit or answering the grassroots call to action by contacting my legislators.”

“NFDA advocates on four main topic areas,” explained NFDA President-elect Randy Anderson, CFSP, CCO. “Veteran’s funeral and burial issues; small business issues, like taxes and healthcare that impact our businesses; environmental health and safety; and mass fatality planning and response. NFDA has deep relationships in Washington, D.C., that are crucial for funeral service and help with things like getting the BRAVE Act passed by Congress and representing the interests of our members and the profession at the highest levels of the federal government.”

Why Cemeteries Need to Focus on Memorialization Options