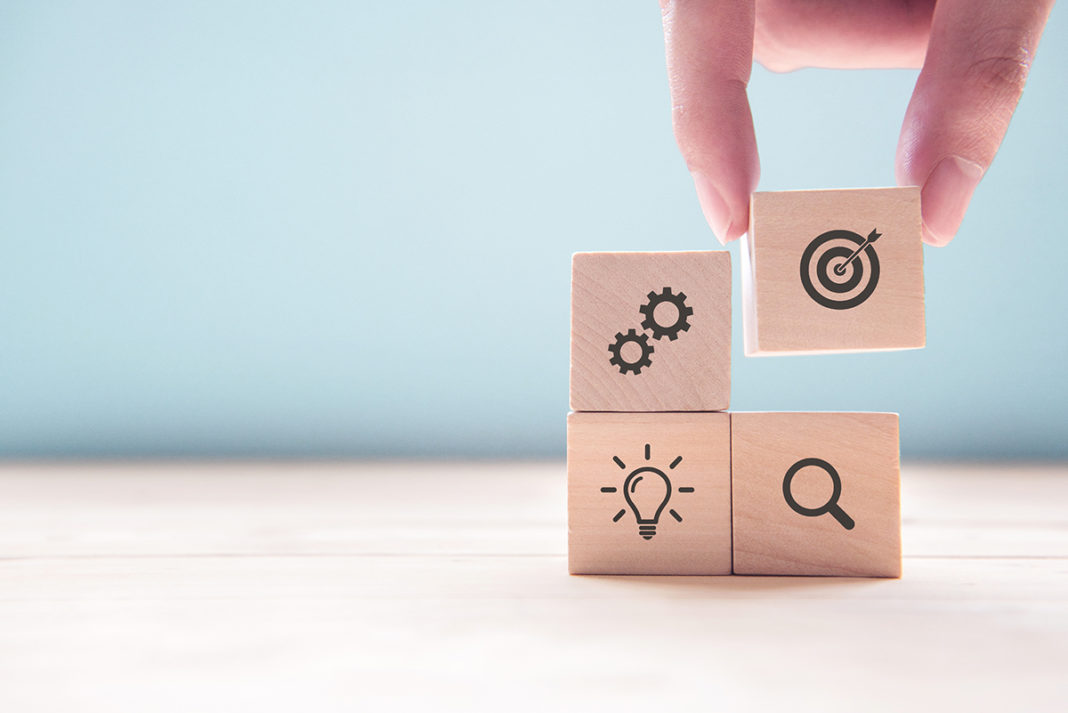 Every operating deathcare business has its own unique combination of marketing challenges.

Of course, there are certain messages every firm should include in its advertising mix — specifically pre-need, cremation, and affordability — but beyond that, every firm has special issues that impact their firm.

In this period of excelling economy, there are communities with rapid population growth as families relocate for greater opportunity. Parents will often follow their children to these communities to be near their children and grandchildren. The internet is the first source they refer to when searching for and identifying deathcare businesses that best meet their needs. This business is typically cremation with the cremated remains transported “back home” for services in another locale.

But not all communities are experiencing growth; after all, the people moving into growth cities have to come from somewhere. Residents in these communities have typically used local funeral homes in the past and have developed a preference for one funeral home or another.  They represent the 60% of consumers that have a preferred funeral home, and in most cases, will turn to that firm for services — at-need and pre-need. But not always.

This population is not likely to conduct a Google search of local funeral homes because they feel they know the local firms so well. However, history has demonstrated that they will consider new options when they become available, such as discount funeral homes, cremation specialists, authorities on burial at national cemeteries, or firms that operate a crematory or on the grounds of a cemetery. Traditional advertising, such as newspapers in smaller communities and cable television, conveys the message of how your firm is better.

Experimentation as the Basis of Business Development

MKJ Marketing’s 2019 Seminars included Erick Goss, a former Amazon vice president, Vanderbilt professor, and digital marketing entrepreneur. Erick discussed that Jeff Bezos believed that failed experiments were learning opportunities: “Look how much we’ve learned from 100 failures and imagine how much more we could learn from 1,000 failures.”

So, why don’t funeral homes experiment? In my four decades in the deathcare business, I’ve heard how fathers have handed down their business to their sons and daughters with the warning, “Don’t screw it up.” The implication was that the new generation was a caretaker for the next generation. This is good advice, but it is often misunderstood. Being a good caretaker doesn’t mean you never change.

Practicing funeral directors/owners often learn their business from their grandfathers who continued to work and manage the business even as their children aged into their 40s. By then, the next generation had entered the business, so young people entering the family businesses often learned grandfather’s philosophies instead of their father’s. What is often lost in transition is that their grandfather built the business by innovating — otherwise, he’d still be selling caskets from a general mercantile store.

The operators that made their funeral businesses great experimented; it was their business, and they weren’t afraid of making a mistake. Progressing a business demands intestinal fortitude, such as the willingness to take a risk — not huge risks or thoughtless gambles — but experimentation that allows a business to succeed and grow.

Your grandfathers never heard of computers, and your father likely retired before the digital revolution. Your Dad never signed up for a subscription to the Dollar Shave Club, and Mom didn’t order lingerie or contact lenses online. Earlier generations are hesitant to advise on contemporary funeral home marketing because they don’t understand it any more than they understand offering food, celebrants, or grief dogs; today’s funeral business is so much more competitive today, which is why the old business model is failing and minimum cremation businesses are flourishing.

The oldest adage in the advertising industry is that no single advertising media is as effective as multiple media — the same message communicated via multiple channels — and it’s just as true today as ever. Every major advertiser employs multiple media, most often a combination of digital marketing, social media, and television.

Your grandfather advertised where the local residents got their news, which during his day, was the newspaper or radio. Your father probably followed his lead through the 1960s into the 1980s; but newspapers and radio are in steep decline as consumers get their news (for better or worse) from social media.

Your grandfather employed the newest lead-generating ideas after WWII — direct mail and telemarketing. However, consumers don’t always read all of their mail today … and answering machines, cellphones, and no-call lists have killed telemarketing. Instead, we use social media posts and direct email advertising. Per-lead costs through social media average $10 versus the $100 per lead from direct mail. Direct email is even lower at $7.86; and the response is immediate, as opposed to waiting for the response card to work its way through the USPS.

So, What Should I Do to Move Forward?

Owners/operators often think too much about the media instead of thinking about their business challenges. They ask themselves what a good radio ad would say, as opposed to asking if this is the best medium for accomplishing their business goals. A marketing strategy is necessary to make an advertising plan that can work, which is why every funeral business has its own special advertising challenges and opportunities.

Many factors enter a family’s decision-making dynamic when a death is pending or has occurred. Location, special services, knowing a staff member, owning and operating a crematory, grief dogs, and reception facilities are just a few of the many factors.

Consumers learn about these features through advertising. The question is whether the consumer is searching for a solution or if are you trying to change their mind.

Leader Links: Moving Into the World of the ‘New Normal’