Home Community Letter from the Editor: Reflections on Losing a Loved One to COVID-19 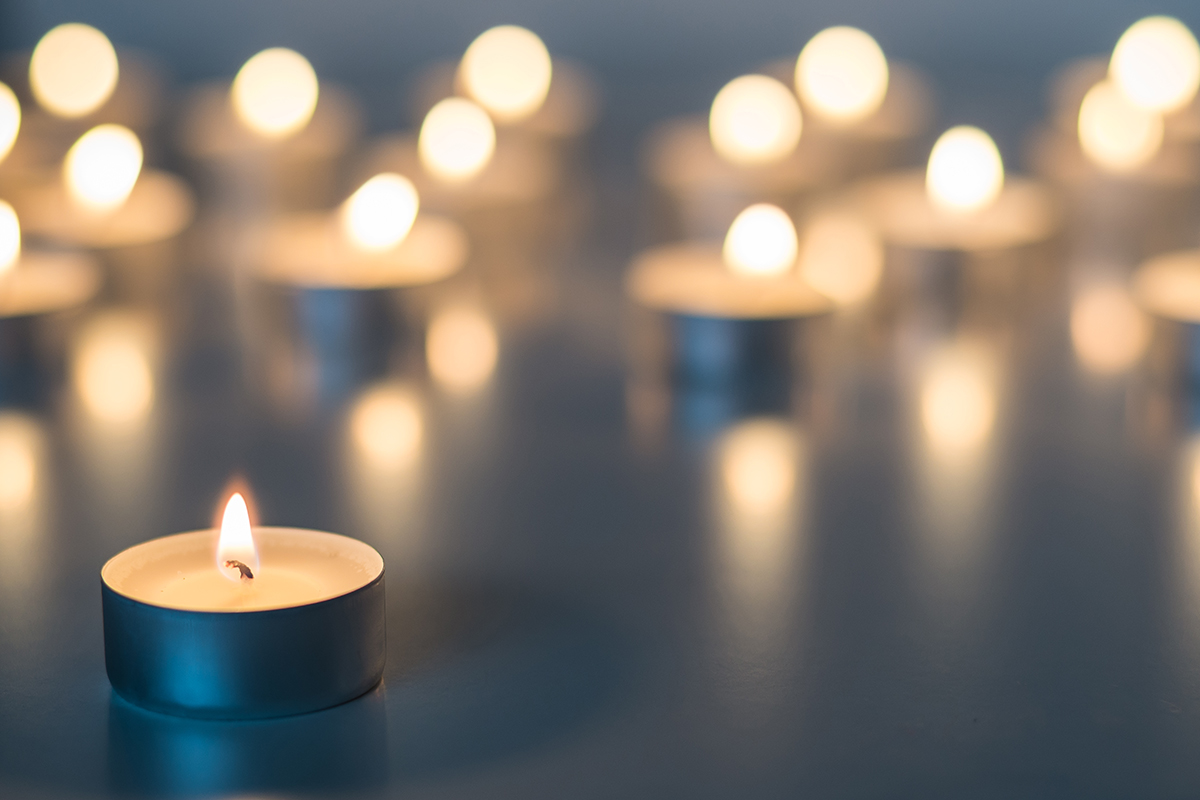 This week, we reached a devastating milestone in the history of the United States. We have now lost over 500,000 of our fellow Americans to the devastating pandemic.

It’s been said by multiple media outlets that this figure surpasses the total number of American casualties from World War II, the Korean War, and the Vietnam War combined — for comparison, it’s the equivalent of having a city the size of Miami being wiped off the map.

This number is so large that it is hard to comprehend, especially when you think about the circle of influence that each of these 500,000 people had. All of them had loved ones, including spouses, children, siblings, parents, nieces, nephews, and friends. The staggering number of losses becomes compounded when you think about all of the people who were left behind.

After over a year into the pandemic, I thought my family was in the clear. After all, many businesses are opening back up again, schools are back in session, and over 19 million Americans have already received both doses of the vaccine. However, despite the herculean efforts of my family, the virus still managed to take hold of my grandmother. She fell ill with COVID-19 and later died from complications on Feb. 11, 2021.

My family became members of a club that we never wanted to be part of — those mourning the loss of a loved one who died from COVID-19. She became one of the thousands of people who were taken from this earth too soon.

I know that I’m not sharing anything that you don’t already know. Many of you have stood side by side assisting families who have mourned these losses. You’ve walked with them and guided them through the process of saying goodbye in staggering numbers. You’ve seen this firsthand day after day for over a year.

While I am still mourning this devastating loss, I have been reflecting upon my encounter and experience with funeral service during this time and wanted to share my thoughts.

I Thought This Would Be Easier

Through my role at The Leader, I’ve been interviewing funeral directors and talking with them about their experiences throughout the pandemic. Because of this, I thought I would be better prepared for what we would encounter. I assumed I would have an easier time with this because I could map out all the steps and options in my head. But when death comes knocking at your door, it is never easy. I guided my father as best I could and shared my opinions, but you never quite estimate what the emotional toll will be —and the weight of that stress — as you have to make tough calls.

I am Grateful My Grandmother Preplanned

I cannot begin to imagine how tough this would have been on my father and uncles if they had to call around town to figure out which funeral home to go with, on top of mourning the loss of their mother. Thankfully, my Grandma preplanned with the same funeral home that served my Grandfather years before. I know some funeral directors feel nervous that they will be seen as salespeople when they talk about preplanning, but it truly does save families from a world of stress and pain.

The Smallest Details Meant the World to Us

Our family didn’t gather at the funeral home, as none of us felt comfortable doing so. My first encounter with the funeral director on the day of the service was seeing him shoveling the snow in front of the church so all of us had a safe path to walk on. This small gesture meant so much. It showed to me that he cared about our safety. While we couldn’t have a large number of people at the visitation, the setup of my grandmother’s arrangements was pristine and beautiful. The funeral director also guided us through what we needed to do before the funeral Mass began.

During this time, I have reflected upon a recent conversation I had with a funeral director about my recent vaccine article. During our interview, he described how devastating it has been to have to limit his firm’s offerings due to the pandemic. He said it has been like having one hand tied behind his back.

I finally really understood what he meant. My grandmother was a teacher in the area for decades. In a more “normal” time, I know she would have had dozens of people showing up for her visitation and funeral. While there was part of me that mourned the loss of what could have been, what I also felt was major gratitude and appreciation for everything that the funeral home and funeral director did for us so we could have a proper celebration of her life.

I Wish We Could Have Had a Virtual Meeting

While the funeral home we worked with was wonderful, it was hard coordinating the different details with the church. I wish the church would have offered the ability to host a Zoom meeting so that all of my uncles could have attended, spoken with the priest, and made decisions together.

Please don’t underestimate the value of this service for families. It would have meant a lot to be able to hold this meeting virtually. Even if your funeral home is already meeting with families virtually, have you considered offering your help to local clergy and churches on how to do this? Being able to serve as a liaison for a virtual meeting would be an incredible service to every family.

I’m Beyond Grateful for Your Service

I know funeral directors haven’t had it easy during the pandemic. On top of dealing with an emotionally stressful situation, you’ve also consistently been last in line to receive PPE, vaccines, and more.

I already felt a great deal of gratitude for everyone in the deathcare industry before this loss hit so close to home, but after it did, my gratitude was reinforced tenfold.

As someone who had to say goodbye during the age of the pandemic, I am eternally thankful to you for what you do. I am deeply appreciative of every man and woman who risks their lives every day to serve families during this pandemic so they can find the closure that they so desperately need.

No, A Funeral Home Did Not Advise Against Vaccinations

Prolonged Grief Disorder Added to the DSM-5: Here’s What You Need...