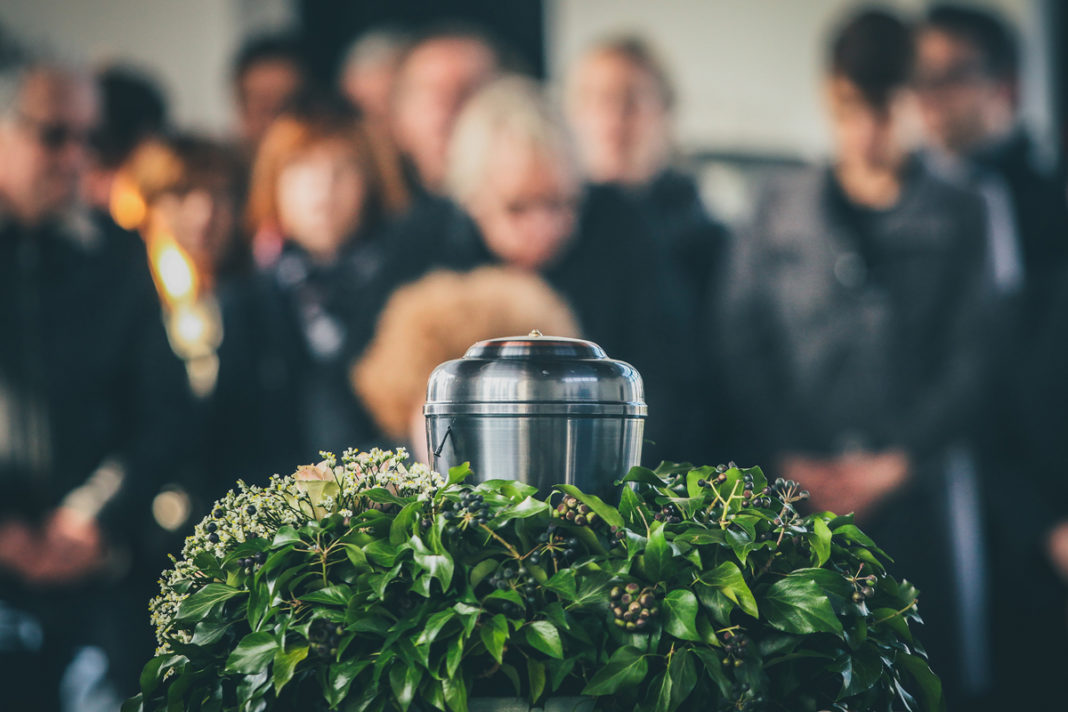 Since the mid-2010s, some researchers have discovered troubling findings about declining life expectancies and increasing mortality rates in the U.S., especially among middle-aged Generation X populations. This article from North Carolina Public Radio explains that: “According to the Centers for Disease Control and Prevention, U.S. life expectancy has decreased from 78.9 years in 2014 to 78.6 years in 2017.”

Furthermore, millennial health and life expectancy are the lowest of any recent generation. With the onset of the COVID-19 pandemic, and the knowledge of, but poor count and reporting of excess deaths due to the COVID-19 virus, 2020 saw life expectancy in the U.S. take an extreme drop. As a profession, we should be asking ourselves what this decreasing life expectancy means for the future of funeral businesses.

While life expectancy in the U.S. hit an all-time low around 1918 to 1921 due to the 1918 Flu Pandemic and WWI, it saw a steady increase throughout the rest of the 20th century (with expected dips around WWII and the Vietnam War) due to improvements in medicine and social wellbeing. However, in the mid-2010s, researchers found data revealing that, around 2015, life expectancies in the U.S. dropped drastically for the first time in decades, particularly amongst middle-aged Americans. Numbers show that, on average, the death rate in the U.S. increased by an average of 1.68% year-over-year from 2016 to 2019.

This study reveals that “In 2010, however, progress in life expectancy in the United States began to stall despite continuing to increase in other industrialized countries. Alarmingly, U.S. life expectancy fell for 3 years in a row from 2015 to 2017, the longest sustained decline in a century since the influenza pandemic of 1918–1919. Already ranked relatively low in life expectancy among other high-income countries, the United States has continued to lose ground, further compromising its global position in national health and well-being.” Another study by AP News came to the same conclusion.

The article from North Carolina Public Radio cites a study by Duke University which set out to break down life expectancy by race and gender and revealed that pre-COVID-19, the opioid crisis was the primary cause of escalating mortality rates among middle-aged Americans, while scarcity of jobs that pay a living wage, lack of access to healthcare, and social conditions that lead to more mental health crises are other primary contributions to the shrinking life expectancies in the U.S.

It also seems that the decline in life expectancy varies across not just ages, but also genders, races, and socioeconomic conditions, according to the same Duke study cited above, which was shared in the Oxford Academic International Journal of Epidemiology.

In 2015, Anne Case and Angus Deaton, two researchers performing studies on the topic of increasing mortality rates and lowered life expectancy in the U.S., coined the term “deaths by despair” to encompass the sudden and unexpected rise in deaths of middle-aged and younger generations of Americans due to social factors affecting general mental health, addiction, and suicide. Their research called for a more nuanced definition of “despair” as separate from other depressive disorders in order to be able to better predict and understand individuals more likely to succumb to “deaths of despair,” which are steadily decreasing life expectancy in the U.S., especially in the wake of the COVID-19 pandemic. The article further suggests that “recognizing and measuring despair, or something like it, as a state of mind separate from depressive disorders might shed light on the uptick in mental distress reported by people of all backgrounds during the coronavirus pandemic.”

Along with the opioid crisis, lack of healthcare, and lack of mental health support, the 2020 COVID-19 pandemic did have a devastating impact on average life expectancy in the U.S., as research suggests. According to AP News, “U.S. life expectancy fell by a year and a half in 2020, the largest one-year decline since World War II. The drop spelled out by the Centers for Disease Control and Prevention is due mainly to the COVID-19 pandemic, which health officials said is responsible for close to 74% of the overall life expectancy decline. More than 3.3 million Americans died last year, far more than any other year in U.S. history, with COVID-19 accounting for about 11% of those deaths.”

These findings reveal the glaring truth that the U.S. is far behind the majority of other wealthy nations in supporting its citizens with proper income, living wages, universal healthcare, education, and support, especially when it comes to equitable access across racial demographics.

What Does This Mean for the Future of Deathcare?

In short, generations who live shorter lives mean more imminent business for the deathcare profession. Instead of having to hold out for the baby boomer generation to hit life expectancy and begin dying in large quantities, these numbers show that deathcare should be preparing for younger generations to begin dying concurrently, or very shortly after the first wave of boomers. Statistically speaking, deathcare should prepare for larger waves of deaths as more and more of the population reaches their life expectancy.

As deathcare professionals, we can prepare for rising death rates and decreasing mortality rates by thinking ahead in our businesses and getting creative with our solutions. Looking at capacity issues that have arisen in the COVID-19 pandemic and finding creative ways to solve them now and in the future is a great place to start. For example, in Japan and other countries, cremation “tree burials” are on the rise due to limited burial space.

In a recent interview with Deathcare Decoded, Maggie McMillan, Vice President of Wiefels Group and All Caring spoke about how deathcare professionals can learn from the COVID-19 pandemic to be prepared for higher numbers and capacity limitations at our funeral homes in the future: “I think the first immediate challenge is capacity and, luckily or unluckily, we got a test run of what that looks like with COVID. I think most markets in the U.S. were maxed out capacity-wise and system-wise, so I think it’s undeniable that as we hit this huge population of people aging into death that capacity is going to be a problem. That’s just a lot of people that are going to have to be handled by funeral homes, so we should be looking ahead to problems like cooler and crematory space, creative burial methods, and other ways to handle that influx of people who are passing away.”

While death rates will most likely gradually increase as the baby boomer generation ages into death in the post-pandemic world, it’s difficult to prepare for a future that remains to be written. With pitifully small portions of the population being vaccinated against COVID-19 in the U.S. due to widely circulated misinformation, continued lack of accessible, affordable universal healthcare, and a stagnant and inadequate minimum wage, it’s possible that we could continue to see death rates rise at alarmingly faster and faster rates over the next few years.

War, pandemics, social system progress, and other possibilities are huge variables in calculating expected death rates. On the other hand, it’s not too late to make changes that could positively impact life expectancy in America. Disrupting systems that have institutionalized racism for decades, joining the rest of the developed world in offering citizens universal healthcare and living wages, normalizing mental health support, fighting the opioid crisis from within the medical system, and properly educating the public on the safety of vaccinations and how to operate in a pandemic would each have a huge hand in shifting life expectancy back on its former trajectory for Americans.

Either way, looking ahead sooner rather than later and working out solutions to problems our industry might face in the future will ensure that our businesses are prepared for the rising death rates our country is seeing in a growing population.

How Funeral Homes Can Adapt to Change in 2023

Finding the Opportunity and Articulating the Value of Green: Attracting Eco-Conscious...

How A TikTok Account About Cleaning Graves Generated Over 1.7 Million...