Home Grief Depictions of Death: What the Funeral Profession Can Learn from Death in... 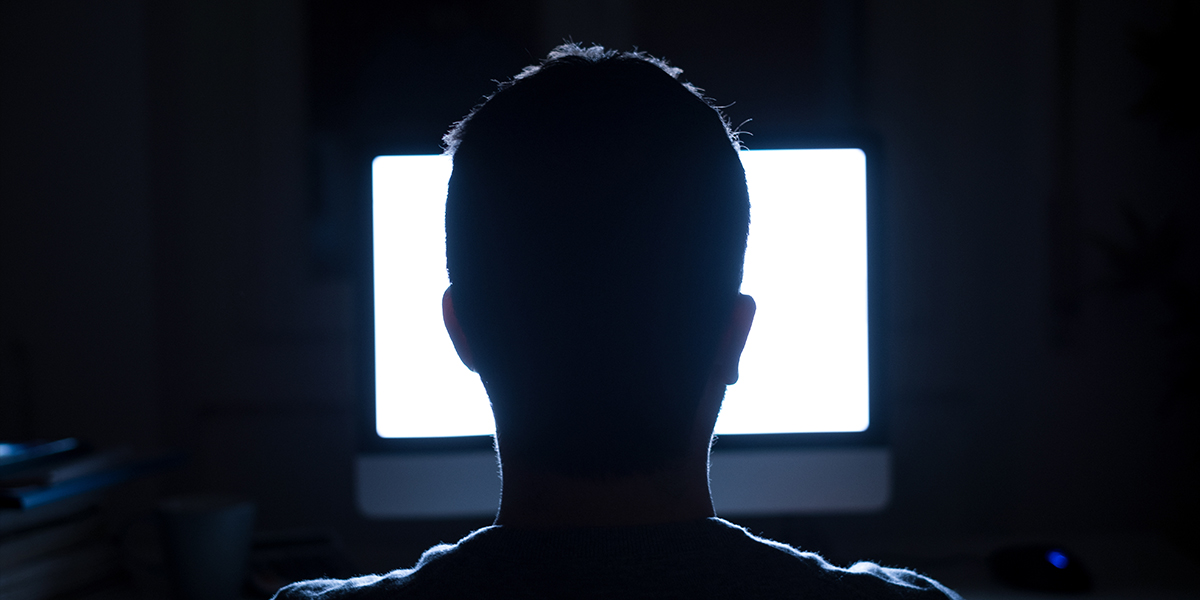 We all know that death isn’t always portrayed accurately in film and television. Just like birth scenes in which the baby comes out as a clean and sleeping 6-month-old, depictions of death in pop culture are often too clean, dramatic, sanitized, and sugar-coated, or too campy, scary, and violent to ring true to most who have had a personal experience with death and dying, especially deathcare workers.

However, there are those few and far-between examples that somehow manage to get aspects of death, dying, and grieving right. It turns out, the general public responds well when a movie or TV show represents the experience of loss and concepts of death in a real, relatable way. Furthermore, these truthful and honest depictions of death can be helpful to both individuals who have experienced grief, and the professionals who help families navigate the loss of loved ones every day.

The deathcare profession can learn some helpful lessons by looking at depictions of death in pop culture, understanding how collective expressions of grief can be helpful to the bereaved that we serve, and how the general public is exposed to our profession.

In a “Death-Denying Culture,” Accurate Depictions of Death Offer Support

Many experts believe that America is a “death-denying” culture. An article from Brighton Hospice explains that, “In general, we do not like to think about, talk about, or acknowledge death as an inevitable reality. While logically we understand that we will all die someday, it is generally a topic that is uncomfortable and swept under the rug.”

Death has been distanced, sanitized, and removed from the personal spaces of daily conversation and has become a mystery to our society, entering the territory of the unknown. One of the only access points that we have to thinking about and understanding death is through depictions in the media and pop culture.

In his essay “Death, Dying, and the Dead in Popular Culture,” Keith F. Durkin, professor of Sociology at Ohio Northern University, argues that because we are distanced from and curious about death “thanatological entertainment” like serial killer podcasts, true crime docs, and movies and shows that center death and the afterlife have exploded in the U.S. over the past few decades. Durkin calls this simultaneous American avoidance of and obsession with death a paradox, explaining that “our society is, indeed, a death-denying one, but our insulation from death causes us to crave some degree of information and insight concerning death, and we feed that craving through popular-culture depictions of death and dying.”

Rarely do the producers of this content have a goal of real and accurate portrayals of death and grief. But, when a rare gem does come along that takes a grounded, realistic approach to portray death and dying, viewers can simultaneously experience entertainment and feel supported in their own experiences. Accurate depictions of death in pop culture can help people experiencing loss and mourning feel less alone. This article from Eterneva’s grief and wellness blog agrees, “When done well, movies and television shows about death, dying, and grief can help us deal with what is one of the scariest, least-understood, inevitable human experiences. They can provide a way to become more informed about the human experience, help us address our fears about death, and enable us to explore our own feelings about it while becoming more empathetic.”

There have been academic studies in the fields of psychology and sociology that support this as well. According to Durkin, “Pop culture can function as a mechanism to help individuals deal with the impacts of death and dying […] It appears that the thanatological themes in U.S. popular culture function as a mechanism that helps Americans to deal with death. […] They help us to redefine death as something other than a terror.”

Experts have used specific examples of television shows to explain how important messages about grieving can be conveyed through the media we consume. In an article for Our House Grief Support Center, Lauren Schneider, a nationally recognized authority on children’s grief writes of the popular TV show “This Is Us”: “One of the most important teachings grief specialists want others to know is that grief doesn’t conform to any uniform stage model but is instead unique for each human being. ‘This is Us’ shows us how differently each of Jack’s three adolescent children grieves his sudden, traumatic death.”

There are a few other depictions of grief and death in pop culture that can truly be a path to understanding and moving through personal loss and mourning and help with the impacts of death and dying as Durkin explains above. For example, the episode of “Buffy the Vampire Slayer” called “The Body” dealing with Buffy’s sudden loss of her mother exquisitely communicates the feelings of helplessness, shock, exhaustion, dissociation, and deep sadness that might follow such a blow in reality. Watching that episode a couple of years after losing my own mother unexpectedly was shocking in its relatability.

Additionally, the popular HBO series “6 Feet Under” closely follows a multi-generational funeral home family as they experience a personal loss for the first time. The characters talk about death, dying, grieving, and mourning in honest, often raw ways, ranging from deeply emotional to highly philosophical. Each episode begins with a death, offering a myriad of unique perspectives on dying and grief throughout the five-season run of the show.

The important takeaway for funeral directors is that individuals experiencing grief and loss often want to know that someone else empathizes and truly understands. Support and honesty about the unique emotional experiences that come along with grief are key. For society at large, normalizing conversations around real grief, mourning, loss, and death is an important part of understanding and handling those experiences in reality, and fictional representations of those emotions are an important way to begin moving into and through them in a healthy way.

How Death in Pop Culture Can Impact our Profession

Portrayals of death and the deathcare profession in pop culture can have lasting effects on the profession itself. Whether through attracting bright, death-curious minds to the field, or influencing popular opinion about how the profession operates, it turns out that representation matters.

Take, for example, Jason Engler, Director of Customer Experience at UPD Urns, licensed funeral director, and cremation historian and expert. Jason was swept into deathcare as a profession at a young age through curiosity-driven visits to his local funeral home on weekends, then in his teens, he was highly influenced by the characters the Undertaker and Paul Bearer from WWF wrestling. Particularly, Paul Bearer became extremely influential in Jason’s interest in urns and cremation containers. Hear more of the story of how Jason became close with Paul Bearer in his interview with the Deathcare Decoded podcast.

Today, Jason is the foremost urn historian in the U.S., along with being a licensed funeral director, certified celebrant, and Director of Customer Experience at UPD urns. His expertise has brought our profession a wealth of knowledge and valuable experience, and it all started because of a funeral director character in a wrestling league.

It’s also helpful for us to know exactly what the public thinks about funeral homes and deathcare workers. Portrayals of the deathcare profession in pop culture can help us understand harmful misconceptions and stereotypes in order to break them down and avoid them.

On Deathcare Decoded, Jason Engler points out that: “[Pop culture and the media] can influence the way that people see deathcare. How many times have you heard the stereotype that funeral directors are crooks because someone saw an article about it in the newspaper or heard a story on 20/20 about it?… Those representations are a spin on the one bad seed. And it’s a tough balance to be able to portray deathcare in a positive way in pop culture without being hokey and corny, while maintaining, reverence because when death happens it’s so individual and it depends on who you are and where you are, and the experiences you have with death. And especially too, you may think you have an idea of what really happens when you see the way death happens on television, but it doesn’t look like that in real life. Representations are getting better now, but all of the sights and the smells and everything that goes along with death is not there on TV […] so that’s an important part too in realizing what the public thinks of funeral service and the funeral profession. That is an important factor in how we address the public.”

Using representations in pop culture to illuminate the ways that the public thinks and feels about death and the deathcare profession can be helpful in understanding how we can best address the public. Gauging how people in general feel about funeral professionals is useful to our profession when marketing our businesses and serving families.

Just as we listen to the needs of families in our arrangement rooms, we can listen to the public about how to make our services more approachable and helpful when it comes to grieving and celebrating the life of a loved one. It’s a bonus that now we have an excuse to watch TV while doing so.