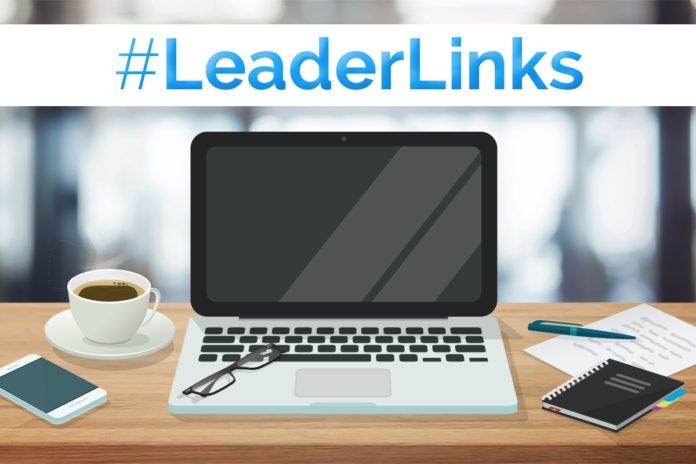 Our dynamic industry is constantly evolving to meet the needs of the families we serve and improve our world.

Here’s a roundup of recent news articles to keep you informed.

It’s (finally) time for Americans to start thinking about death and its harmful environmental impacts. Read more about the negative effects of widespread death denial here.

Death doulas, meet Siri. Learn more about the burgeoning after-death tech space along with websites and apps like Lantern and Empathy.

Hong Kong’s battle with a fifth wave of COVID-19 is overwhelming mortuaries and funeral homes in the former British colony.

Planning a home funeral for a loved one can be a healing act, and creativity can keep you young. Learn more about what this means for aging brains here.

Ukrainian citizens from all walks of life are picking up shovels and helping to bury the country’s military dead, some as young as 20 years old.

A World War II veteran’s nephew found an Army photo of his uncle tucked away in a briefcase. This image marks the last of the 102 service members from Nebraska buried in the Netherlands.

Wright Funeral Home, the longest-running funeral home in Moorhead, MN, announces the retirement of Steve Wright and his wife, Leann, and a change in ownership. Learn more here.

A South Carolina funeral home is being sued for a mistaken cremation. The reason? The rapture.

L.A. City Council has named the Hollywood Forever Cemetery — where notable celebrities like George Harrison, Hattie McDaniel, and Mickey Rooney are buried — as a historic-cultural monument.

Time sheds some light on aquamation — though not without some controversy.

For this Black funeral director, the third year of the pandemic remains ever-present in his Baltimore community.

New Yorker staff writer Susan Orlean honors the extraordinary dedication of Alice Manns. This former female mortician believed in a sincere, formal, and well-dressed way of honoring the dead.
The face of the funeral industry is changing: The number of women — specifically Black women — is higher now than ever before.

After receiving criticism on social media, a nightclub in Washington, D.C., is apologizing for its irreverent display of a dead rapper’s body.

Have a story or article you think we should know about? Email us at [email protected].

Leader Links: 10 Facts You May Not Know About Congressional Cemetery