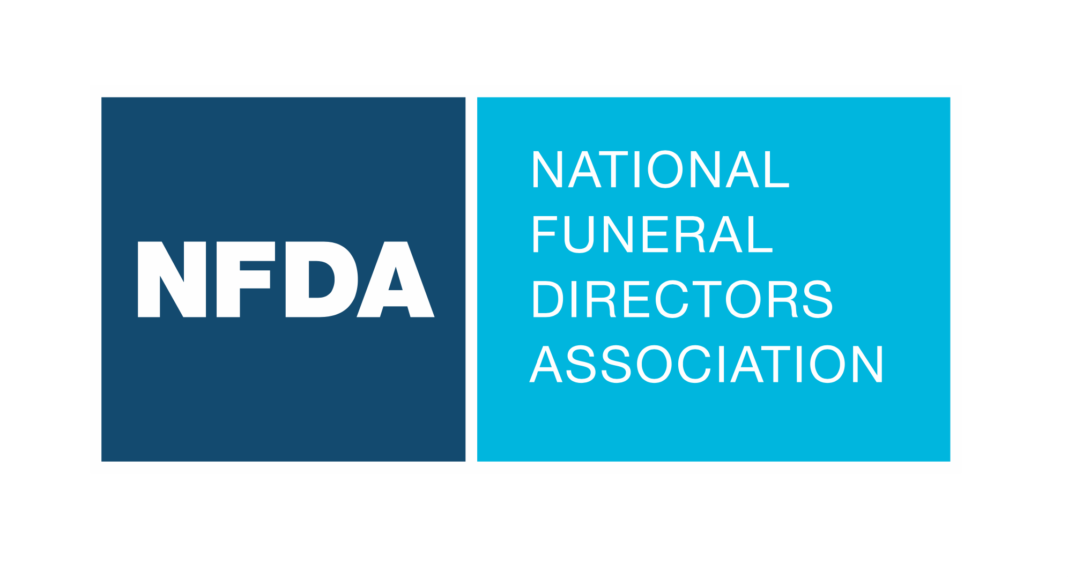 Brookfield, WI — The National Funeral Directors Association (NFDA) congratulates the funeral businesses that earned a 2022 Pursuit of Excellence Award. This award is presented by NFDA annually to firms that have demonstrated a commitment to raising the bar on funeral service excellence by adhering to strict ethical and professional standards and providing outstanding service to families and communities.

“Every year, I am astounded by the extraordinary ways in which our members are providing meaningful support to grieving families and communities,” said NFDA Director of Public Relations Jessica Koth, who manages the Pursuit of Excellence Award program. “The Pursuit of Excellence Task Force was captivated by this year’s entries and very much enjoyed reviewing each and every one. The task force applauds all of our honorees for their hard work and dedication to providing a superior level of service to families and communities. We are proud to have these firms as part of our NFDA family.”

The 2022 Pursuit of Excellence Award honorees will be formally recognized by the association at the All-Star Recognition Ceremony on Monday, October 10 during the NFDA International Convention & Expo (October 9-12 in Baltimore, Maryland).

To earn a NFDA Pursuit of Excellence Award, a funeral home must demonstrate proficiency in key areas of funeral service, including compliance with state and federal regulations; staff participation in ongoing education and professional development; offering outstanding programs and resources to bereaved families; maintaining an active level of involvement in the community; active participation in and service to the funeral service profession; and promoting funeral home services through a variety of marketing, advertising and public relations programs. Participants are also required to adhere to a Pledge of Ethical Practices.

Information about the NFDA Pursuit of Excellence program can be found by visiting www.nfda.org/pursuitofexcellence. Registration and application materials for 2023 will be available in mid-October 2023.

NFDA is pleased to confer the Richard Myers Pinnacle Award on Holman-Howe Funeral Homes in Lebanon, Missouri, for the annual study group organized by the firm’s staff.

As part of their Pursuit of Excellence entry, funeral homes must submit an essay describing the development and execution of a program or service that had a positive impact on those served. To recognize funeral homes that develop an extraordinary program or service, as described in their essay, that far surpasses the definition of funeral service excellence, NFDA established the Richard Myers Pinnacle Award. This award is conferred at the discretion of the Pursuit of Excellence Task Force and only when it encounters a remarkable example of excellence in the profession. The award is named in honor of the founder of the Pursuit of Excellence Award NFDA Past President Richard Myers of Utah.

The Holman-Howe study group is comprised of a wide range of funeral professionals who are not satisfied with the status quo and want to grow, learn and evolve to be better than their competitors. Attendees hail from 16 states and range in age from their 20s to their 80s.

The goal of the group is to not only provide information by the leaders of the profession nationally but to establish personal relationships within the group that lead to year-round networking opportunities with like-minded professionals.

Holman-Howe Funeral Homes is only the third funeral home to be honored since the Richard Myers Pinnacle Award was established in 2018. Previous winners include Spicer-Mullikin Funeral Homes & Crematory in New Castle, Delaware (2018), and Arrington Funeral Directors in Jackson, Tennessee (2021).

Best of the Best Award Recipients

All Pursuit of Excellence applicants submitted an essay describing the development and execution of a program or service that had a positive impact on the families they serve or their community, qualifying them for the Best of the Best Award, which recognizes the most novel and innovative programs and services in the profession.

Essays are judged on the uniqueness of the idea on a national and international level, quality of implementation, benefit to those served, benefit to the funeral home and how easily the idea could be replicated or modified by another funeral home. After a thorough review, the Pursuit of Excellence Task Force selected three funeral homes to receive the Best of the Best Award:

As they reviewed the essays to select the Best of the Best honorees, the Pursuit of Excellence Task Force noted a number of programs and services that were very well-executed and yielded positive results for the community served by the funeral home. The Task Force recognized these funeral homes with a Certificate of Honorable Mention:

Several funeral homes have achieved milestones in their participation in the Pursuit of Excellence Award program in 2022. NFDA salutes the following funeral homes for their ongoing commitment to excellence:

About NFDA
NFDA is the world’s leading and largest funeral service association, serving more than 20,000 individual members who represent nearly 11,000 funeral homes in the United States and 49 countries around the world. NFDA is the trusted leader, beacon for ethics and the strongest advocate for the profession. NFDA is the association of choice because it offers funeral professionals comprehensive educational resources, tools to manage successful businesses, guidance to become pillars in their communities and the expertise to foster future generations of funeral professionals. NFDA is headquartered in Brookfield, Wis., and has an office in Washington, D.C. For more information, visit www.nfda.org.

Funeral Direction Is a Ministry: My Transition from Priesthood to Funeral...