Home Business Strategies for Recruitment and Retention of High-Quality Employees 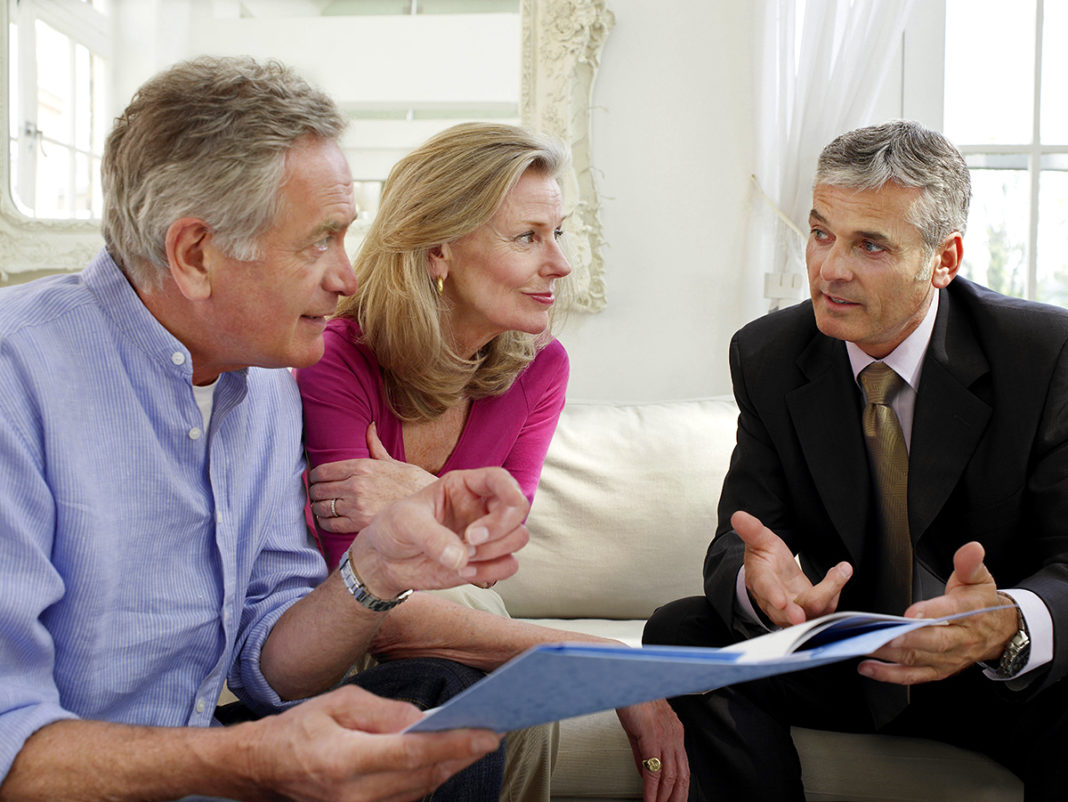 Editor’s Note: Glenn Gould has a master’s degree in Industrial Relations, eight years of experience as an HR Manager and Director, and a lifetime certification as a Senior Professional in Human Resource Management by the Society for Human Resource Management. He will be one of the expert speakers featured at MKJ’s Seminar on recruiting and retention at the Montage Palmetto Bluff resort in South Carolina Nov. 7-9. Click here to learn more.

The greatest challenge in the funeral profession is the dearth of licensed funeral directors; there are simply not enough licenses to meet the staffing needs.

Put two or more owners or managers together, and they begin to lament their staff work schedules; imagine working 10-day, 12-hour schedules, with 4 days off followed by 10 days on.  It’s simply not sustainable. Staff members will take the first opportunity out the door for a new job or even a new career.

Desperate employers turn to mortuary schools only to find sons and daughters of owners or virtually unemployable candidates with unrealistic expectations of perks, time off, and working conditions. Seeking experienced directors is equally frustrating with few candidates to choose from, demanding high salaries, and offering basic experience with minimal communication skills.

Our current situation should not surprise anyone, as it has been building for 20 years and was made worse by COVID. Retirements, in general, surged in 2020, among them many baby boomer-aged, licensed funeral directors. Unlike younger workers who subsisted on COVID relief funds, the senior workers will not be returning — at least not to their previous employment. They may take part-time positions as funeral assistants but don’t expect them to return to the arrangement or embalming rooms.

How Do We Fix This Problem?

Almost every owner understands the real problem, but the solutions are difficult. State laws need to be adapted to the current situation. Legislation in force in most states was created in the 1950s, 60s, and 70s as a barrier to entry. Realistically, licensure is not the primary barrier to funeral home ownership; instead, it is the cost of commercial property and facilities.

With the shortage of building materials, anyone interested in funeral business ownership would be much more likely to acquire an existing building than to build new, which, in many cases, makes the real estate value greater than the value of the funeral business.

Bifurcating the funeral director’s license would make a funeral career more attractive for students with good communication and rapport-building skills. A research study conducted by MKJ Marketing for the Funeral Service Foundation in 2008 demonstrated the primary reason students reject a funeral career is the embalming requirement. With 50% cremation, the challenge for arrangers is communicating the value of a service with cremation disposition.  Allow students wishing to embalm and prepare bodies for burial to pursue that technical path and create a separate path for individuals who prefer to deal with the survivors.

A survey asked owners and managers if their state required funeral directors to be both arrangers and embalmers. The results are presented in the chart below. Only 16% of the states in the Pacific time zone, which is likely a single state, require a single license. It’s obvious the older states have older laws requiring a single license. Why? There are no more consumer complaints regarding funeral directors in the West than in the East. Before the profession can move ahead with staffing, the laws must be changed to make the position a plausible career choice for more people. Taking this to the extreme, politicians will ultimately decide the fate of the funeral director licensing as they did in Colorado.

Another long-term fix is mobilizing an effective industry recruiting effort. Mortuary schools alone have proven unable to meet the profession’s staffing needs. The irony is that the schools continue to turn to the owners to refer students to them as evidenced by the advertisements that schools run in industry publications.

Much of the blame for the current situation can be placed on the schools and state funeral boards that prohibited funeral homes from employing unlicensed personnel as apprentices. Developing apprentices in-house made the funeral homes the de facto industry recruiters.  Forcing the apprentices to first be licensed transferred the recruiting responsibility to the schools, which has resulted in more schools with a matriculation rate below 50%.

Looking at the above chart, new enrollees surged at mortuary schools in 2021, however, the number of graduates declined from 2020. There is something fundamentally wrong with the current mortuary school system and curriculum. The attrition rate, which represents students failing to graduate for any reason, is high simply because most of the students entering the programs have little or no knowledge of what they are pursuing or why. The focus needs to be on the end result; what the profession offers and how they can achieve success.

Recruiting efforts demand a partnership between owners/managers and mort school instructors and administrators at local colleges and junior colleges. These students are pursuing an education to surpass the accomplishments of their fathers. They grew up seeing their dads laid off at the local mill, and they see the steady, professional work as a funeral director as a progression. Also, they need to be paid and treated with respect and honesty in terms of future opportunities.

The Funeral Service Foundation research study demonstrated why licensed funeral directors leave the profession. They want more money, better benefits, and promotional opportunity, which are not unrealistic expectations during a period of labor shortages. The desire to be treated as professionals is why they migrate to corporate firms and larger independents. Earning superior compensation means filling leadership roles by contributing to the development of younger directors and cooperating with management to accomplish business objectives.

Who Should We Be Recruiting into Mortuary Schools?

The 2008 study commissioned by the Funeral Service Foundation included a survey of college students and graduates compared to young people without college education. The survey asked what funeral director job functions they would be comfortable performing. The chart below demonstrates the most qualified candidates — based upon interest in performing the functions of a funeral director — are college graduates, which should not be surprising. The role of a licensed funeral director has evolved past that of a technician skilled in the embalming trade. Skills like event planning, counseling, working with contracts, and presenting services and options require education.

Today, most senior-level non-commissioned officers are college graduates; as such, the military veterans targeted by the Funeral Service Foundation’s program to recruit retiring veterans will likely have college degrees and will be seeking professional positions with compensation and benefits appropriate for their education.

Recruiting funeral directors at high schools is insulting to both active practitioners and employers trying to fill open positions. Instead, mortuary schools and local owners and managers should work as a team to make presentations and conduct interviews at community colleges. The presentations should represent the professionalism inherent in the funeral industry and focus on how a funeral career meets their individual career goals. The presentation should begin with the attendees recording their individual goals. The presentation should address job stability and professional advancement opportunities, including opportunities in corporate advancement or small business ownership. Ideally, a film presentation would include personal testimonials from individuals from corporate funeral service who advanced from a small business to senior executive positions and funeral business owners who were able to achieve personal success by acquiring or building small businesses.

Every industry guides the politicians when creating legislation that governs their industries. That’s how the existing state laws were created in previous decades. Contrary to the state boards, the ABFSE, and the mortuary school curriculums, the deathcare profession is not the same as it was in the 1950s when the current licensure requirements were formulated.

The deathcare industry has changed, and it needs new laws, education, and governance to meet society’s current and future needs.

How Funeral Homes Can Adapt to Change in 2023

Leader Links: How Our Industry is Coping with the Coronavirus